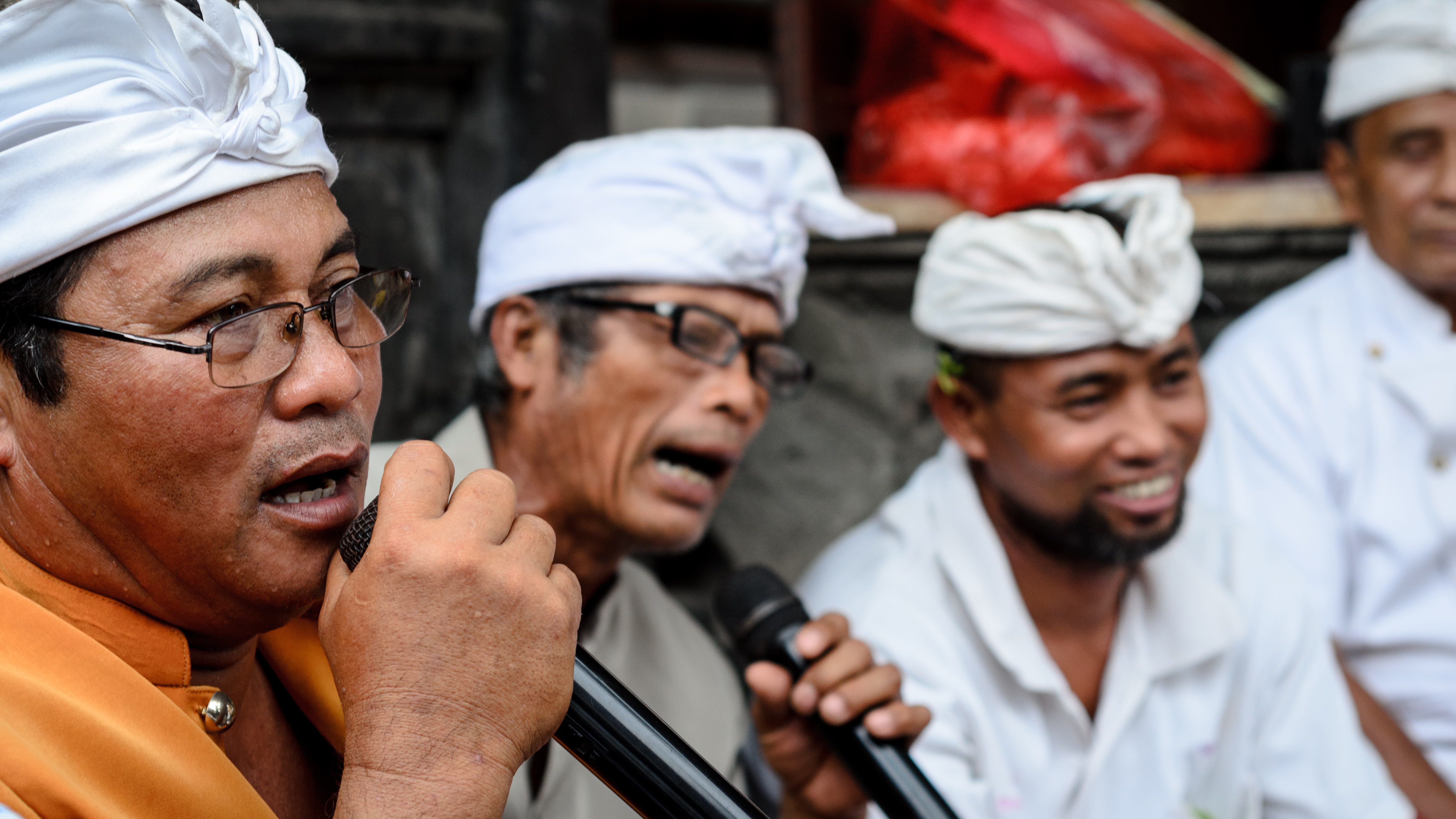 This week’s photo of the week comes to us from Austin Mullen. Minnesota raised, Austin spent the last seven years in Colorado searching for something more. Five months ago he sold everything he owned except for a backpack full of clothes, his camera gear, and his car. He plans to live on the road as long as he can. Next stop: Central America. Follow him on Instagram @austinmullenphoto

I recently spent a month in Bali, Indonesia. From the minute I arrived, I was surrounded by culture, color, and some of the friendliest people I’ve ever met. The island is primarily Hindu, an extremely welcoming religion that believes in happiness and karma. I spent some time with a local family and was invited to a ceremony where I was greeted with happiness, an abundance of food, love, color and beauty that filled their temple.

The island is relatively small, but the scenery there is that out of a fairy tale. From active volcanoes, dense jungles, black sand beaches, and the bluest water . You can find just about everything to be in awe by. Now I know why Bali is commonly called the Island of the Gods. 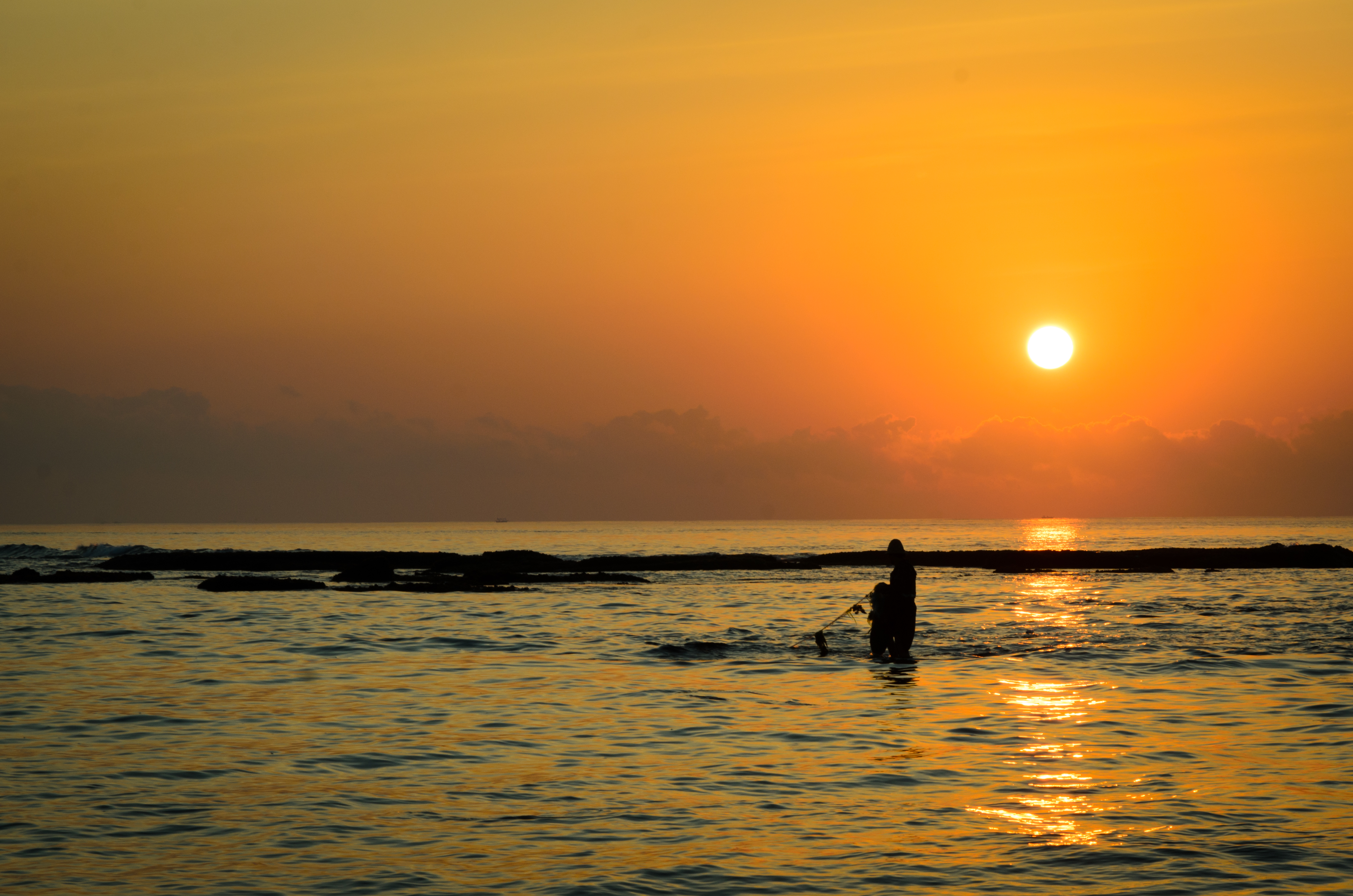 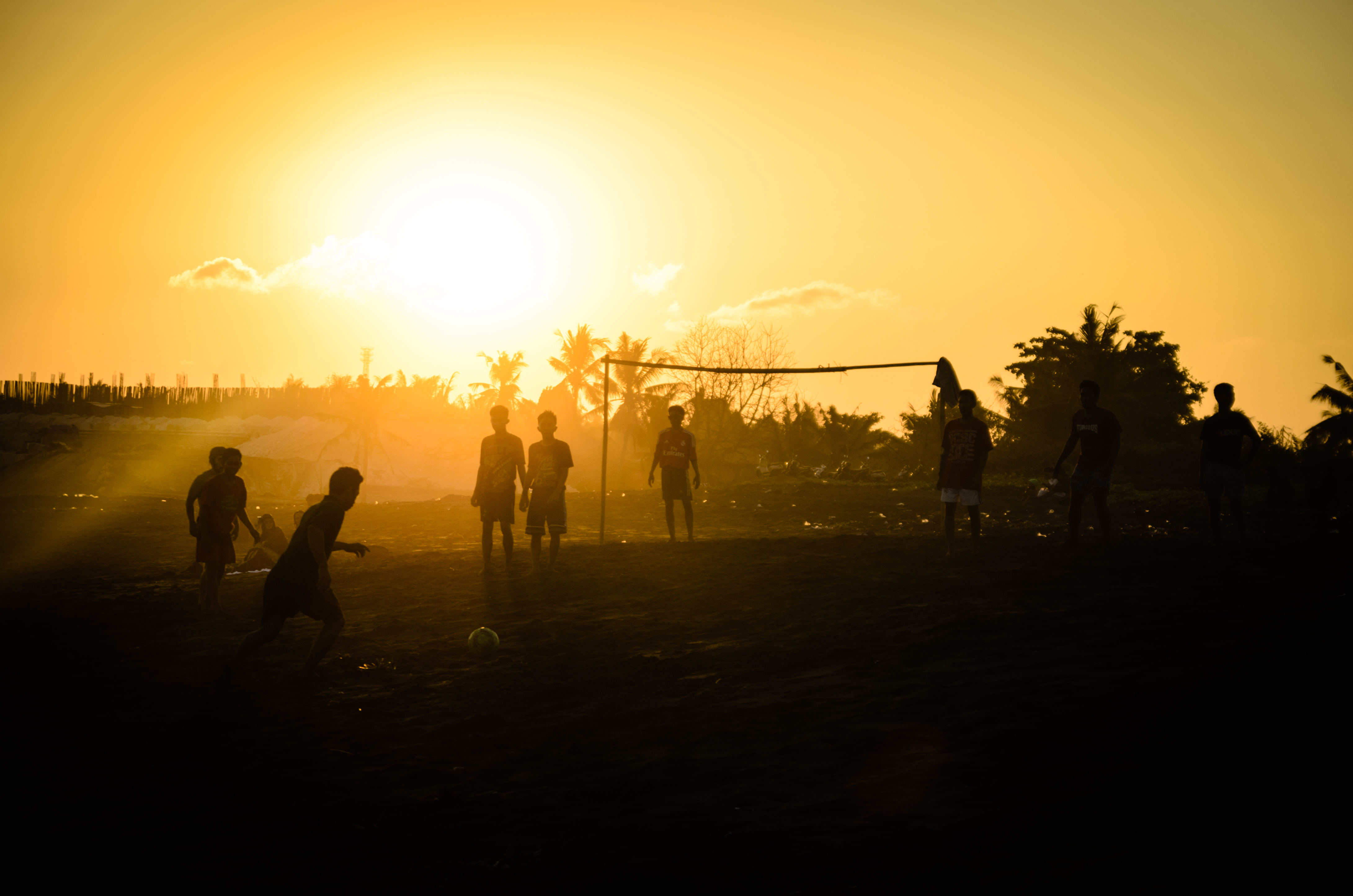