The following guest post is by Øyvind Kleiveland, who is on a mission to visit 50 countries before he turn 50 years old. His blog, 50before50.eu, is a collection of thoughts from this former bodyguard and competitive shot putter and discus thrower about traveling while being large and its challenges.

Being the bigger man: Is traveling while large a Crime?

Size does matter, especially when all your fellow travelers seem to be hobbits.

I am the giant in the middle seat. The guy who always needs an extension. The guy you talk about forever after you return home. The Norwegian giant in a hobbit’s world.

People claim that size doesn’t matter. I beg to differ. My wife once told me, after we had been married for a couple of years: “Now I look at other men as small. You are sort of the standard.” It was a sweet comment and music to my ears, but we both know that the opposite is true. Normal-sized people rule the air, and we are looked upon as extra baggage. Often in the worst sense of the word.

I am a former shot-putter, powerlifter and bodyguard, so being 2 meters tall and being able to leg press 700 kgs (1500 lbs) for repetitions, mostly my size is an asset, but as a passenger – not so much. There are people even bigger than me, whom undertake the mammoth task of traveling commercially, not being able to use the restrooms, and whom actually needs two seats. Kudos to you for traveling anyway.

I often ask myself: On my trips around the world, both business and leisure,  am I supposed to pay a penalty for being bigger than most people? 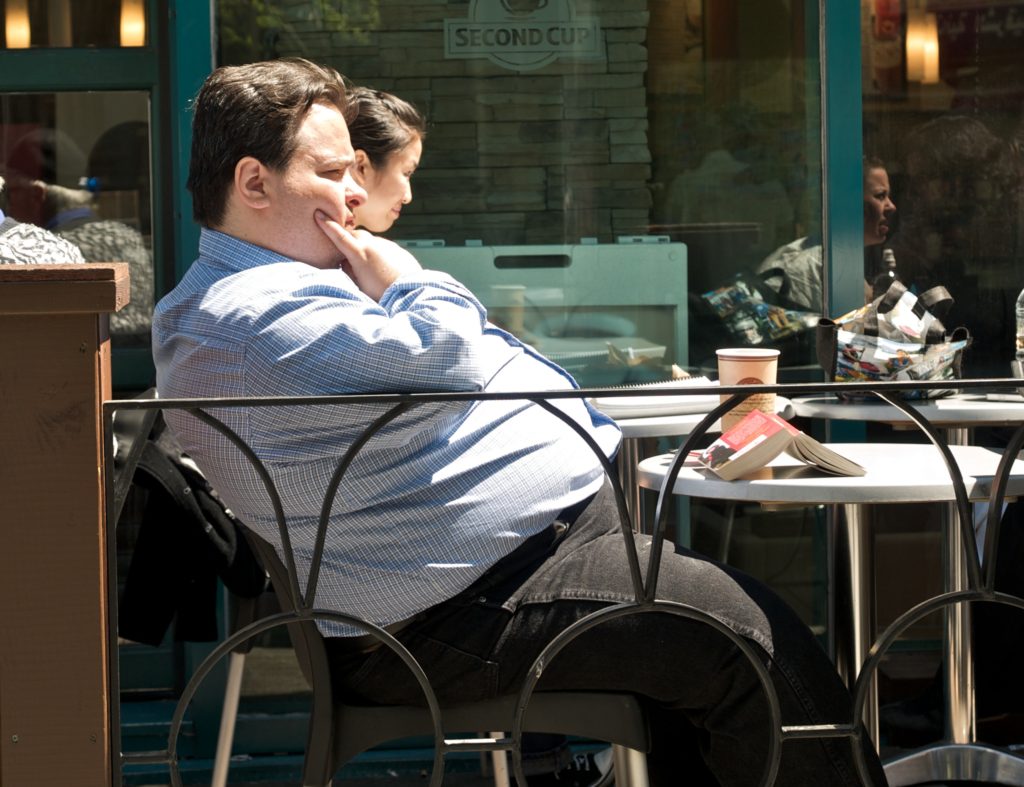 For those of you who scorn at large people taking up a lot of space – bodybuilders, strongmen, giants and overweight people – do you ever consider what a pain in the ass these ever shrinking airplane seats are to us larger travelers? It is a nightmare!

I have normal-sized friends whom complain about small seats on airplanes – do you think they get any sympathy from me, being twice their size? None, whatsoever!

Oh, you think I lack empathy? I believe my lack of empathy towards normally sized people might be the same lack of sympathy all you people have for us larger people. So excuse me while I tell you how it is perceived from my side of the aisle.

You have probably heard about the “solution” presented by some airlines: Larger people will have to pay for two seats. Done deal. This has been implemented on Southwest, American and United Airlines, just to mention a few. At the same time, airlines admit that the size of airplane seats have shrunk over the years.

They have even added more seats on certain airplanes, but since the planes have become just a little bigger, so each seat has had to be made smaller. For me, being one of the larger travelers, I can say that this is not a good solution. What is the end goal? To make us stop flying? Or just making more money? Are we not allowed to explore the world, like any other traveler? It baffles me.

They normally hand the extender to me like it were drugs, while looking the other way.

They want to help

The crew on board often tries to remedy my challenges by seating me in the front row or the row at the emergency exit. Does not work. These seats are tighter than normal seats, since the armrests often contains the trays, and with no possibility to lift these armrests, thus accommodating our larger thighs. The seats at the emergency exits are not to be used, if you need a seat belt extension, which rules me out. Actually, the best seats for a larger person at an airplane, is often two rows behind the emergency exits: with a little more leg space and lift-able armrests.

While being seated, I tell the airline crew about my need for a seat belt extender. Their responses have been variable, from right away to no response at all. One time I flew home to Oslo from Germany, and decided I would not ask again. I flew all the way to Oslo without a seat belt extension. The funniest part of asking for an extender, is actually receiving it. They normally hand the extender to me like it were drugs, while looking the other way.

Not traveling is not an option

Having experienced this since my first trip on an airplane in 1991, I guess I am used to it by now. Some people have even been a pleasure flying with. But too many times the comments are negative, and I am extra aware of the feeling of being awkwardly big on board airplanes.

The thought of not traveling has never been an issue for me – I am on a journey to visit 50 countries before I turn 50. Then we’ll see what the next goal will be. I will probably just have to live with the staring, the negative comments and the gossip – the unexplored world is too intriguing not to go there.

I guess I just have to continue to be the bigger man. 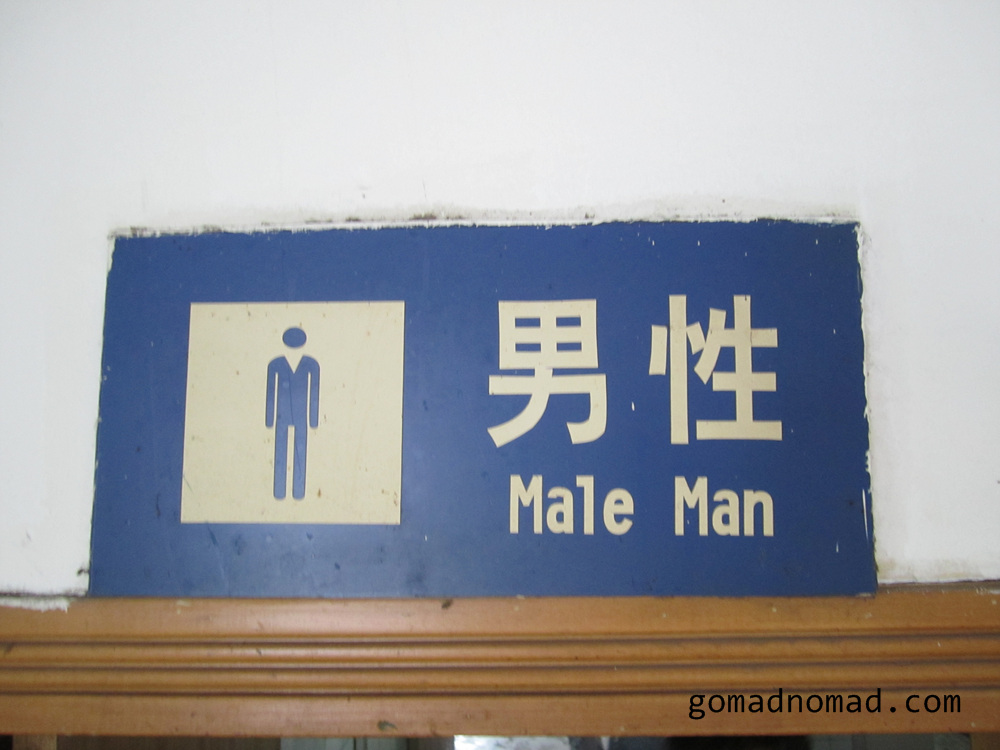