Though part of Yunnan, one of China’s most beautiful and interesting provinces for travelers, the Xishuangbanna prefecture in the south of the province sees nowhere close to the number of visitors of favorites like Lijiang and Tiger Leaping Gorge. There are wild rainforests, abandoned tourist towns, delicious food, and enough cultural mixing to deceive even the most jaded SouthEast Asia expert. This is also the home to the upper reaches of the Mekong River, that artery that controls so much of life in that region. 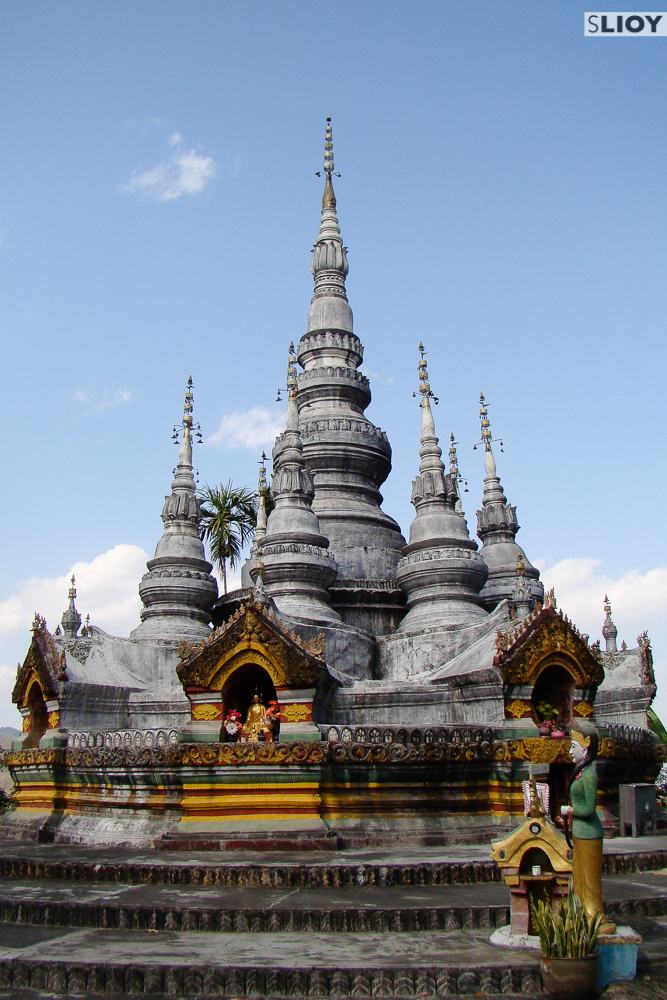 One of the most obvious visual differences between here and the rest of China is in the center of religion, which resembles the temples of Thailand and Laos much more than those of Beijing. The temples are filled with orange-clad monks, often of a very junior age, and only the rare handful of tourists each day that manage to make their way via hitchhiking or private transport. This itself is also peculiar when traveling in China – more often the domain of hordes of humanity than small quiet pockets of near-solitude. 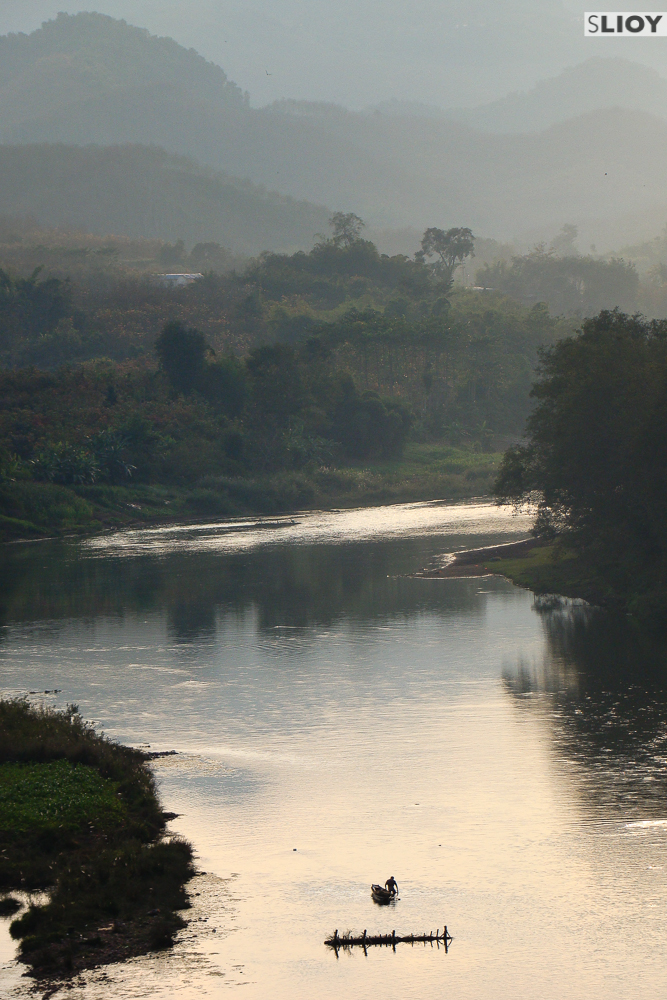 I ended up exploring this region by buying a small motorbike/scooter in the regional capital, Jinghong, and driving through the province and down to the border with Laos. There is some small public transport presence in the region, but travelers I discussed it with found it often completely impossible to get to where they wanted but slow and frustrating even at the best of times. 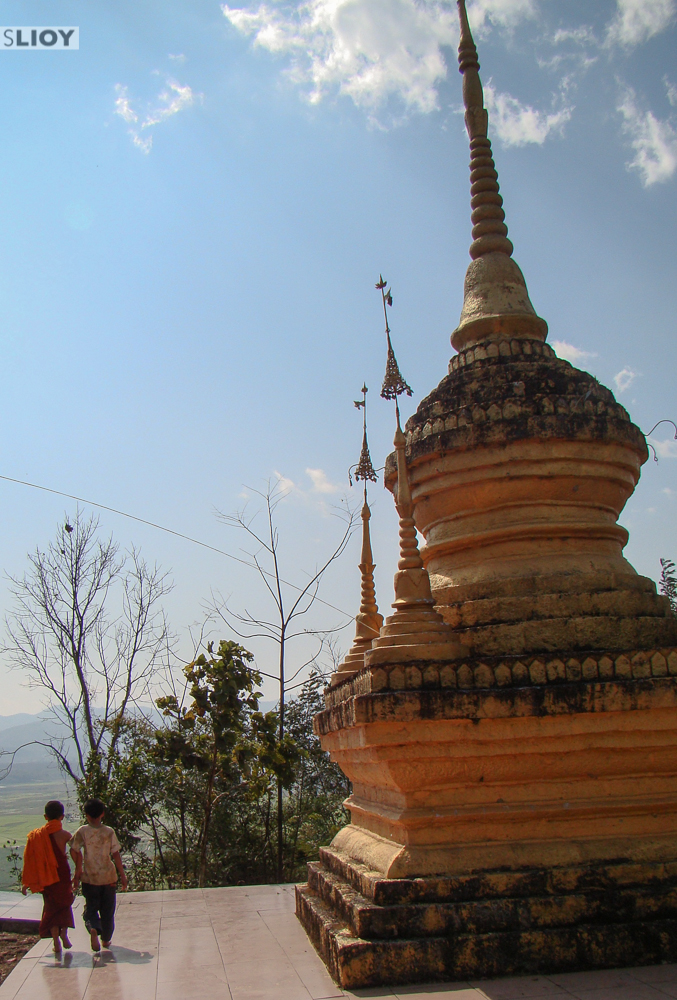 If you do take the time to really explore the area, whether by public or private transport (or even just hitching), you’ll find lots of small corners of religion and community and people really interested to share their culture. This occasionally takes the shape of ‘cultural parks’ that serve as a sort of human zoo for indigenous cultures, but these are easy enough to avoid in favor of real interaction in the less visited parts of the province. Note that English is not widely-spoken here, however, so some Mandarin would be a boon. This region is particularly good as a transition between China and SouthEast Asia, taking the trip overland and getting some visual indication of how the cultures and landscapes and languages and food options all slowly shift from one region to another as you wind your way up towards the source of the Mekong.

Do you like incredible desserts? Make sure to tried the ‘friend banana and egg pancake things’ from the street stalls in Jinghong. We lovingly referred to them as ‘heartstoppers’, and not just because of the cholesterol content.