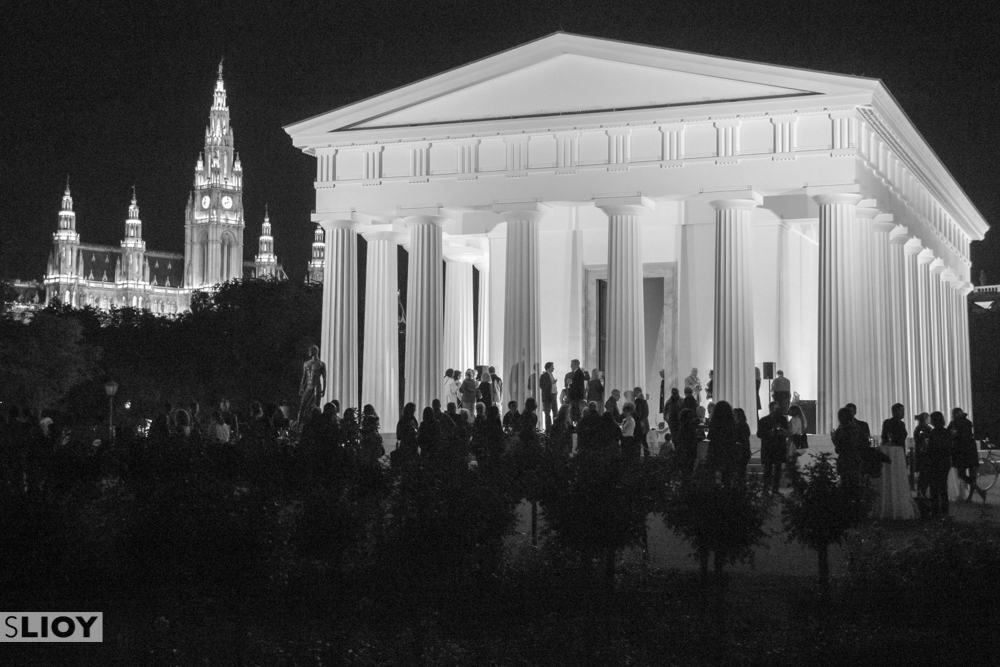 Vienna’s Ringstrasse: home to fantastic architecture, cake-stuffed and caffeine-fueled cafes, world-class museums, and more monuments and statues than any reasonable traveler could possibly want to photograph. This central Ring Road surrounding the Imperial City’s old center and cultural heart is a beacon to travelers who come to the city looking for old-world elegance or modern takes on art and music, and in 2015 Vienna celebrates 150 years since the completion of the thoroughfare.

Officially inaugurated in May 1865, the Ringstrasse is both the very heart of the city and the central focus of tourists on their first trip to Vienna (and who are we kidding, it attracts me on my fourth trip just as much as it did on the first). Public spaces like the Stadtpark (and the ever-popular golden monument to native son Strauss) and Schwarzenbergplatz are the only open land among the otherwise densely packed architectural highlights of the city (City Hall, Parliament, and the Hofburg Palace just for starters) that compete for attention with the Art History Museum, Natural History Museum, and Museum of Applied Arts (MAK).

Throughout it all, equal parts historic Viennese living room and contemporary traveler favorite, are a handful Vienna’s many cafes. The Cafe Pruckel feels locked in the 1950’s, while the Cafe Schwarzenberg just down the street holds onto an older era from which it traces its 1861 roots that actually pre-date the completion of the Ringstrasse itself. The Cafe Landtmann, though comparatively young at 142 years, manages to maintain a busy business between studious pupils of the Universitat Wien across the street and list-ticking tourists intent on soaking up the ambiance that made it a favorite of Freud during his time as a professor in Vienna. 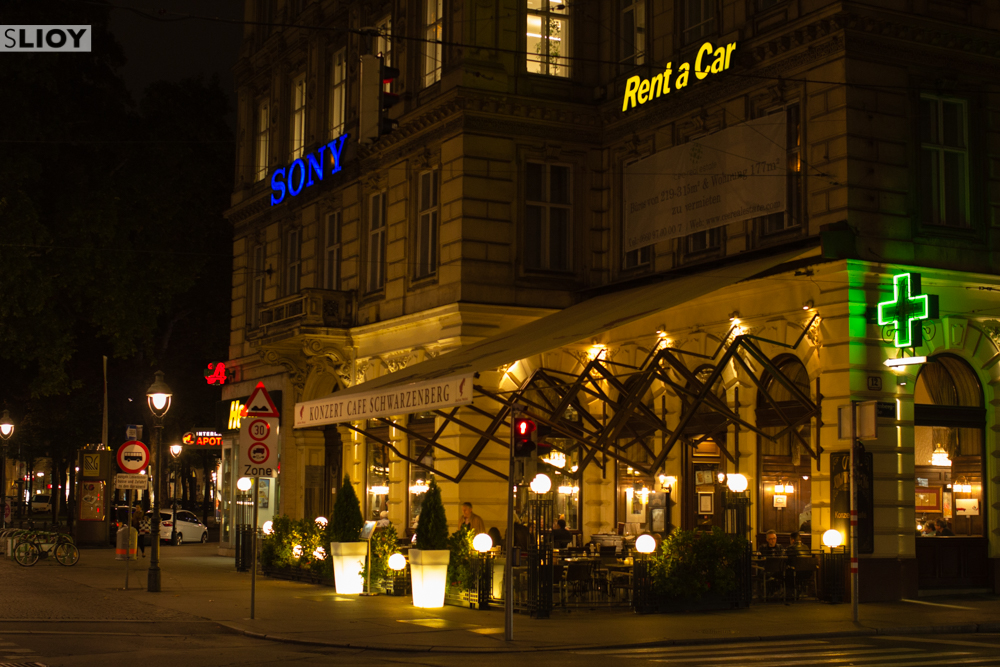 By design, exploring Vienna’s Ringstrasse is easy. A quick metro ride from any of the awesome hostels in Vienna, hit the boulevard and just keep going till you end you where you started. The Vienna Ring Tram makes a 25-minute circle of the entire Ringstrasse, but independent travelers will probably enjoy it more on foot or while biking in Vienna. Whether you’re obsessed with the city’s art and history (in which case, definitely make time for those museums) or simply want an excuse for a walk between warm coffees or cold beers, this one road alone could fill up several days of a traveler’s itinerary. If you’re feeling adventurous, you can even walk straight off the Ringstrasse into the underground sewers of Vienna. 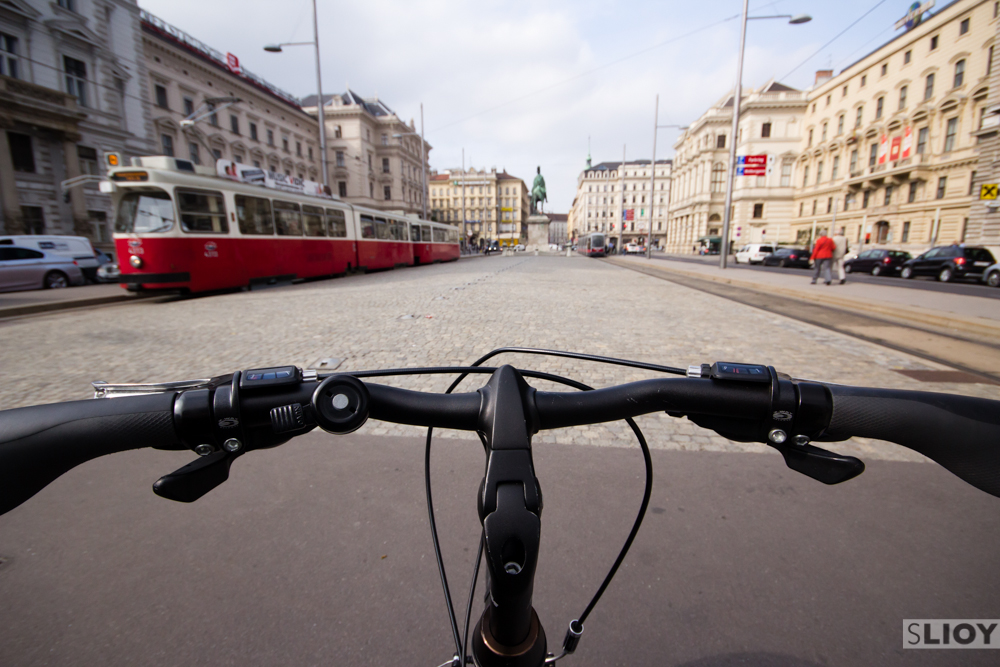 To celebrate the 150 year anniversary of the inauguration of the Ringstrasse, numerous cultural institutions in Vienna are hosting special exhibitions on the history of the city and the street itself. Find more information at the  links below:

Too Modern For The First Row – The Secession, 19 March – 11 October

On the Genesis of the Ringstrasse – Vienna Library, 30 April – 13 November

The Ringstrasse and its Era – Austrian National Library, 21 May – 1 November

Have you wandered Vienna’s Ringstrasse? What were your favorite spots on this 150-year old boulevard?