The international gateway to the north of India, Delhi will be the first impression many visitors get of the country. Though much maligned in favor of far-flung attractions like the camel safaris of Rajasthan or the palaces of Jaipur,  Delhi is an experience all its’ own and one well worth having if you hope to experience the full breadth of India. Here’s what to expect if you do decide to spend some time in the city. 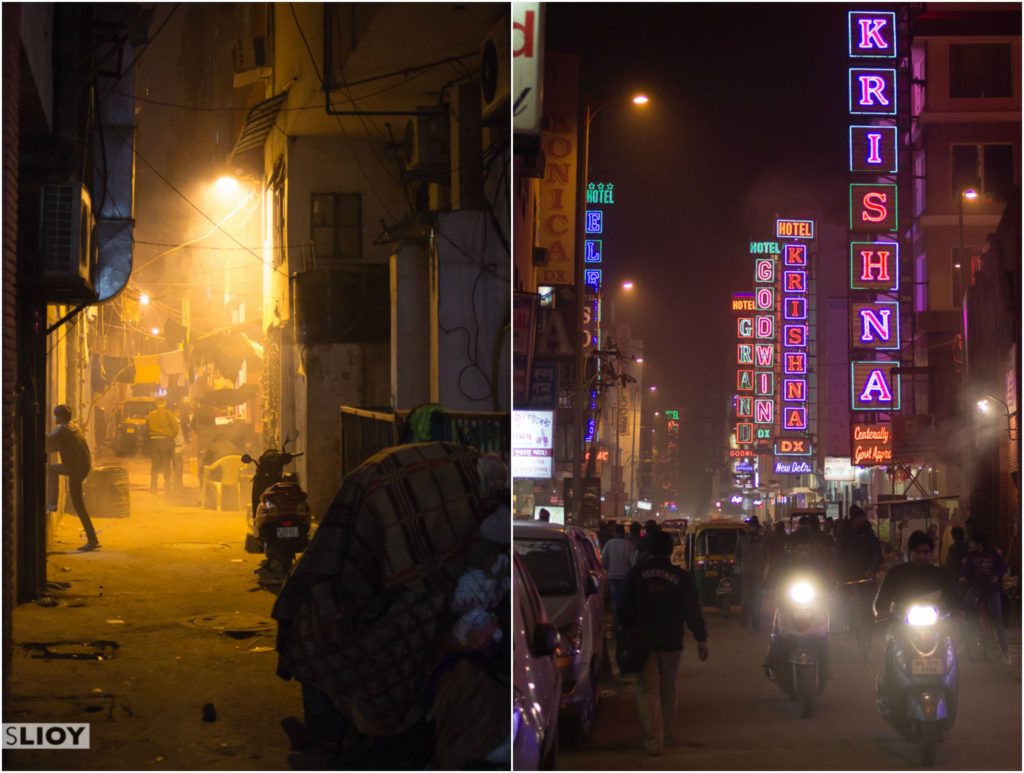 Stepping off of the quiet and orderly Airport Express Metro and into the chaos of the New Delhi train station area is a pretty fair analogy for the city as a whole. While famous for its’ traffic and crowding, there are plenty of quiet corners of Delhi to be found even amidst the turmoil. The Pahar Ganj neighborhood, just outside of the New Delhi train station, is the classic backpacker area with cheap rooms and easy access to train tickets and the metro. More interesting are the winding streets of Old Delhi (also home to many of the historic sites), but for a first-time traveler this is a harder area to navigate as a base. All throughout, expect to dodge motorbikes and bullock carts on the street and calls from rickshaw drivers and panhandlers on the sidewalk. It’s all part of the fun, I promise!

A wide variety of food is available in Delhi, from Western to Asian in fancy teahouses or dingy cafes. We’ll focus for now, of course, on Indian. Easiest is street food, a samosa (fried dumpling) or paratha (fried flat bread) wrapped up in a page of newspaper and served with a side of dipping sauce from a stall or cart on the side of the road. At 10-20 Rs. (.15 – .30 USD) this is the cheapest option. The next level, and the one most budget travelers find quite comfortable, is small short-order cafes serving a variety of curry dishes from around 50 Rs on the very lowest end (dosas and vegetarian dishes) or more for meat dishes. Such restaurants often offer ‘thali‘ plates as well [pictured below] with a set menu of curries and rice or naan from around 200 and upwards. Beyond that, Western style cafes and upscale Indian and international restaurants cater to higher budgets. The food quality will sometimes be higher, the ambiance will almost certainly be calmer.

A note about buying alcohol: normal convenience stores generally wont have it. Look instead for ‘bottle shops’ or ‘wine shops’ in the city, or just ask around for where the nearest one might be.

Though independent travel in Delhi is more expensive than much of the rest of India, it is inexpensive by world standards. As discussed previously, food costs can be as low as a couple of dollars per day. Accommodation in a decent dorm is around 500 Rs ($8) [check out the nationwide Zostel chain], but like in most of India a private room can be just a couple dollars more and for two people traveling together can represent a better value.

Transportation costs in the city can be tricky. Metro fares run from 6 Rs to 22 Rs (.09 to .33 USD), with a 150/300 Rs daily/3day tourist card available ($2.25/ $4.50 USD). Rickshaws around the city should cost something like 100 Rs, but in practice will cost as much as you’ll allow them to. Try to take the Metro for long distances to avoid traffic, but don’t be afraid of the rickshaws; just be prepared to bargain well.

This should come as no surprise, but Delhi is crowded. Cramped. Busy. A sensory explosion, if you will, on a greater scale than almost anywhere else in the world. Don’t expect to get anywhere as quickly as you expect, and even when you get where you’re going be prepared to fight the crowds. That being said, try to see it all as part of the charm rather than as an obstacle. India is popular with travelers in part because life is lived so out in the open, and if this is why you’ve come here then Delhi will start you off on a strong foot. It’s also a great place to meet locals, whether in the sense of domestic tourists or Delhi-ites on the street. The three most popular tourist sites in Delhi are the UNESCO-listed historical structures: Red Fort, Hamayun’s Tomb, and Qutb Minar. All three were originally built between the 1200’s and 1700’s, and offer historical insights into several different eras of Indian history. For those interested in religions, there are also large temples from most of the world’s major religious traditions in the city. For a less sightseeing-based itinerary, the warrens of Old Delhi make for a great day of walking and wandering without a specific end in mind.

Have you spent any time in Delhi? What are your tips for making the most of the Indian capital? Leave your thoughts in the comments! 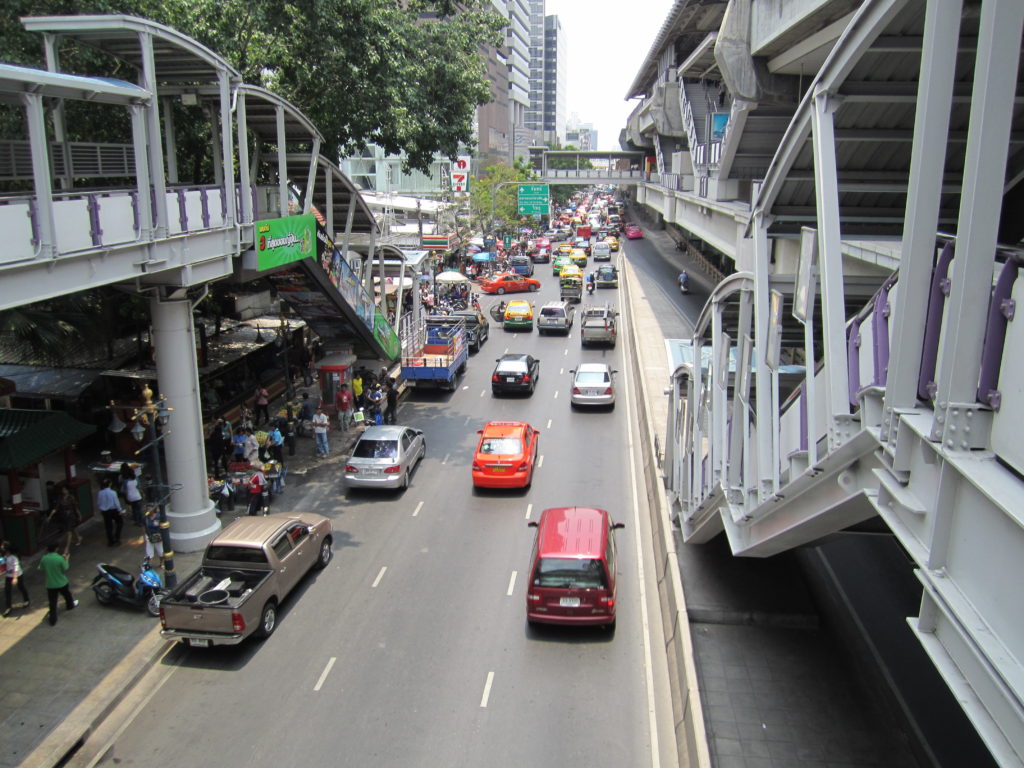 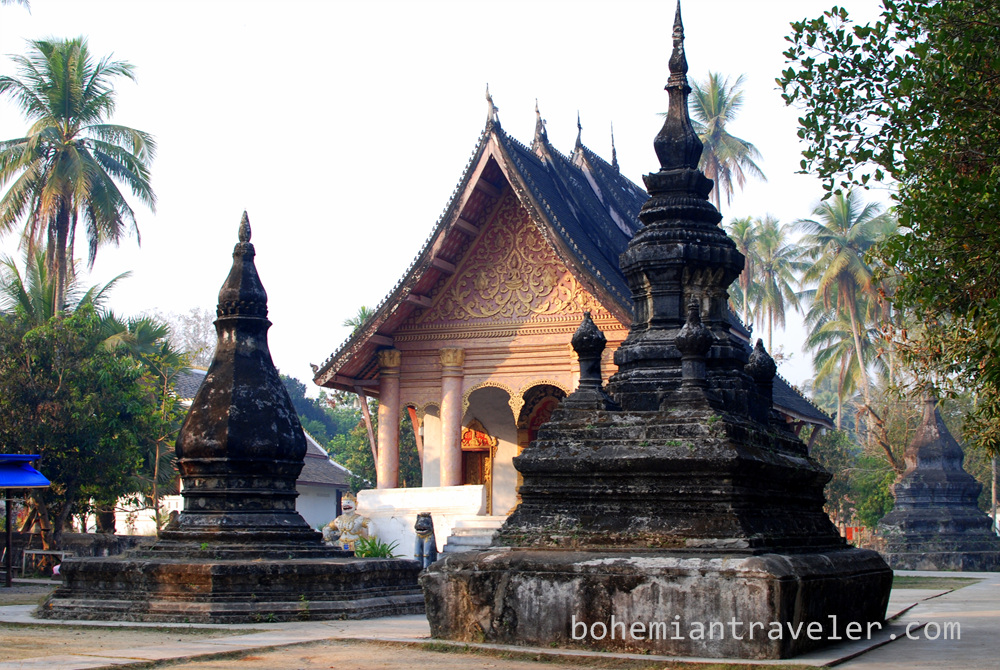 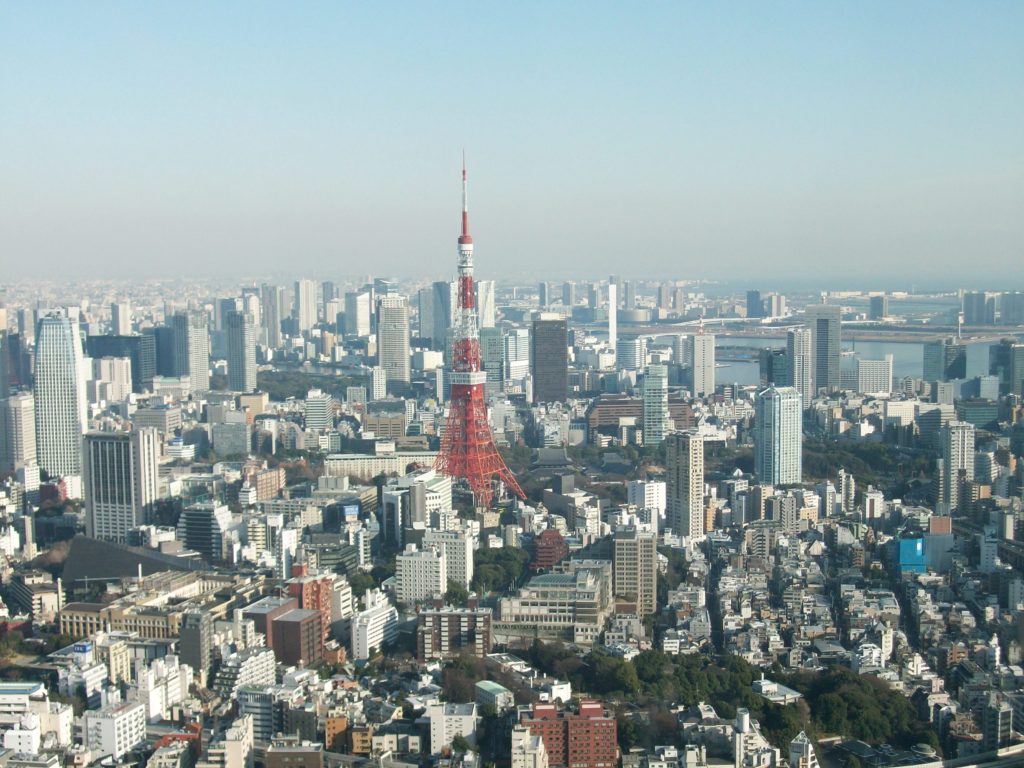