Visiting Pashupatinath Hindu Temple in Kathmandu is a reminder of why we travel. It puts us face to face with a culture and religion vastly different than our own (assuming that you, the reader, are not from India or Nepal). It exposes us to a totally different belief system and challenges us to face an alternative way of viewing life and death. Pashupatinath is a sprawling assortment of temples, ashrams, images, and inscriptions raised over the past few centuries along the banks of the sacred Bagmati river. The temple is dedicated to Pashupatinath.

Pashupatinath Temple is set off the main road along the river in the eastern part of Kathmandu. Thousands of pilgrims visit on a daily basis. Non-Hindus are not allowed in the main temple. Cremations take place on the funeral pyres along the river bank. Observing a cremation is one of the most sobering experiences you could have on a trip to Nepal. One of the major festivals of the temple is Maha Shivaratri on which over 800,000 devotees visit. 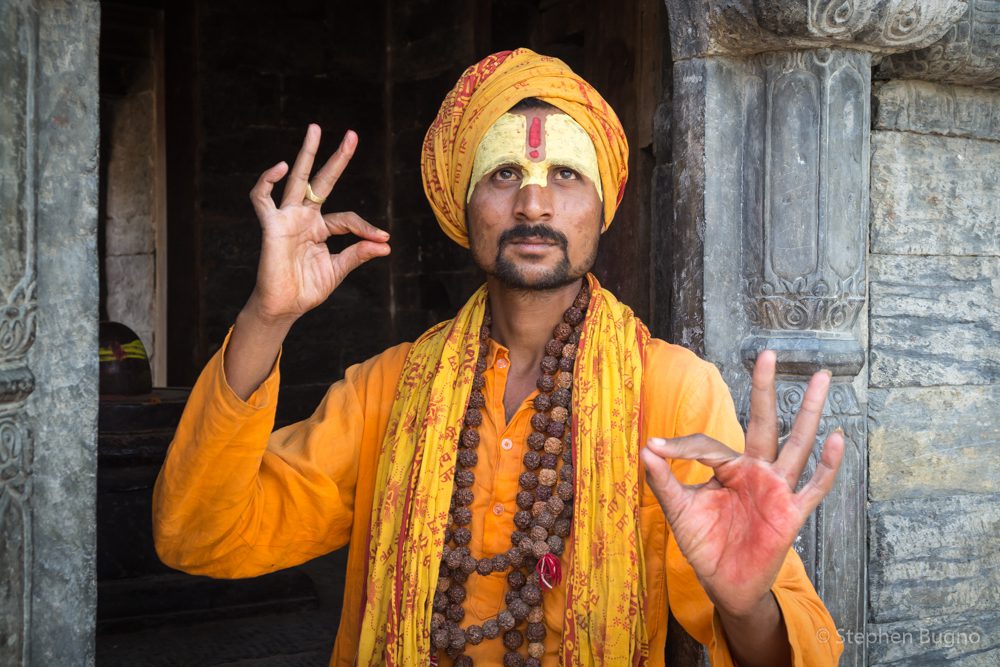 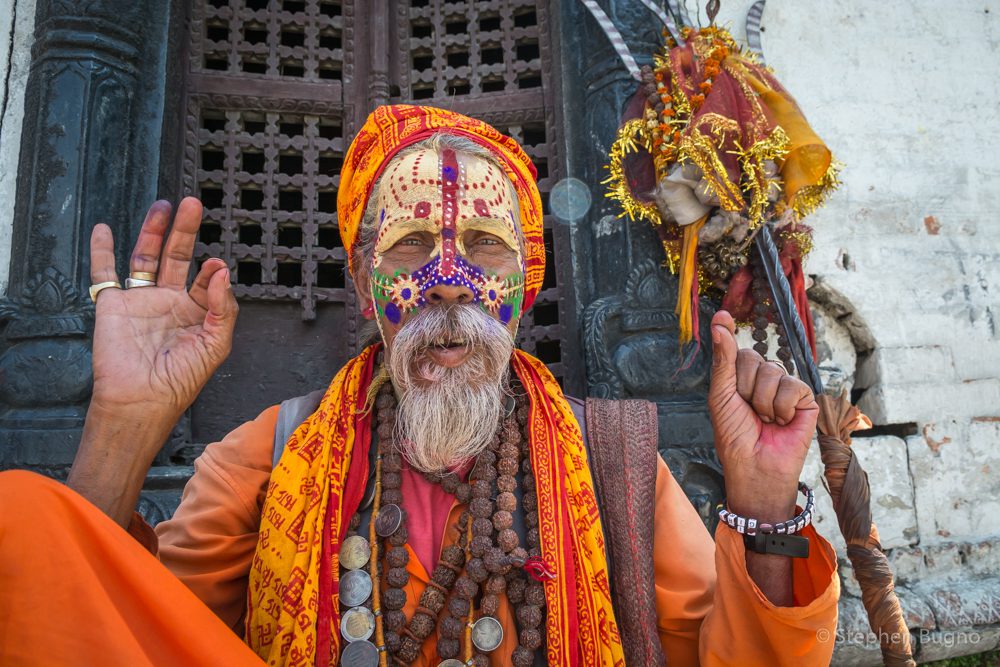 The sadhus at Pashupatinath

Living and meditating in the vicinity of Pashupatinath are a number of sadhus. A sadhu is a religious ascetic, mendicant (monk), or any holy person in Hinduism and Jainism who has renounced the worldly life. Sadhu literally means one who practices a “sadhana” or follows a path of spiritual discipline. Sadhus are solely dedicated to achieving mokṣa, or liberation.

Some sadhus are open to being photographed. Just ask and they normally say yes and ask for a tip. Most want about 500 rupees ($5) for a few photographs, which for a couple minutes of posing, seems like a lot. They are open to negotiating and most were happy with receiving 100 rupees.

Pashupatinath temple complex was declared a UNESCO World Heritage Sites in 1979. The best times to visit are early in the morning or around 6 pm during evening prayers. The entrance fee is 1000 rupees (USD $10). A taxi from Thamel costs about 400 rupees (USD $4). 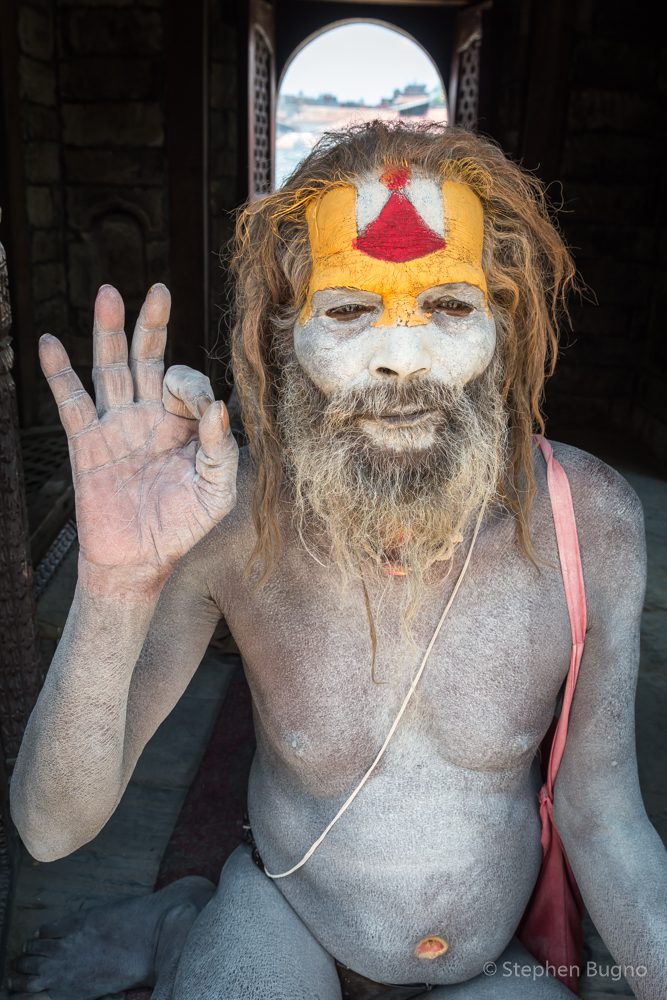 Have you seen the sadhus at Pashupatinath? What did you think? Leave your comments in the section below.