Exploring Craft Beer in Pennsylvania: an East vs. West Challenge

Pennsylvania has always had a strong east/west rivalry. If you’ve ever seen the Pittsburgh Penguins face off against the Philadelphia Flyers, you know what I mean. But a little bitterness isn’t necessarily a bad thing, especially when it comes to craft beer.

Here are six great beers (three from the east, and three from the west) you’ll want to check out while traveling in the Keystone State. 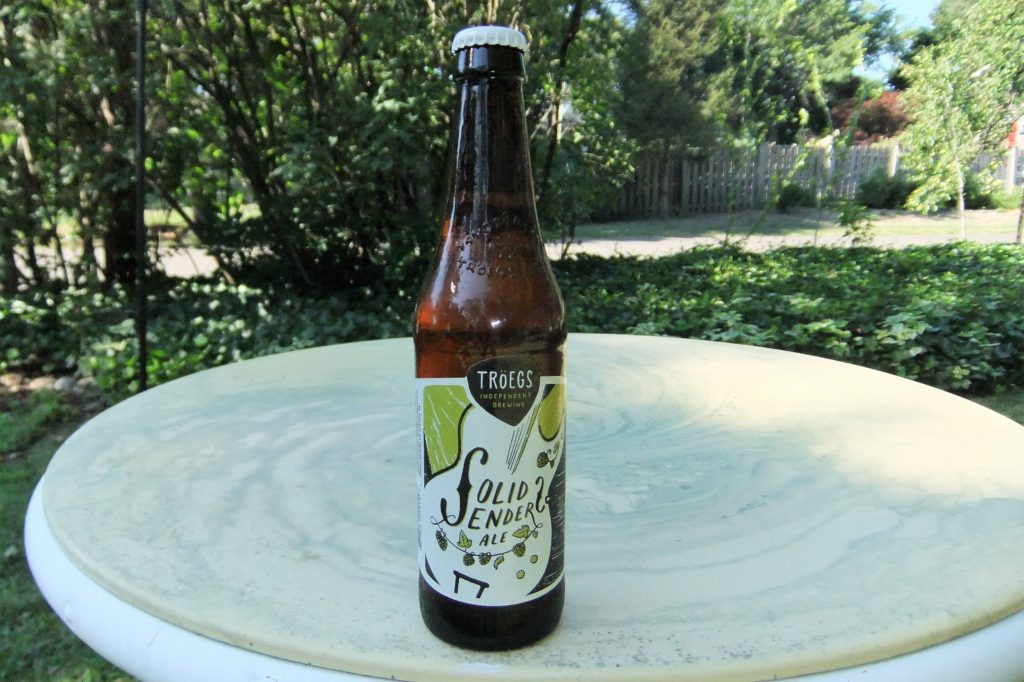 “Oh, Melinda, she’s a solid sender, you know you better surrender,” sings Little Richard in “Slippin’ and Slidin’.” This copper-hued ale is crafted to get in your head like a rockin’ riff, and you’ll soon surrender to its herb and pine undertones. Pairs well with grilled salmon.

The Troegs Brewery in Hershey offers both a self-guided tour and an escorted behind-the-scenes experience, which lasts 45 minutes, includes a free welcome beer, and only costs $5. There’s also a tasting room (with snacks) and a general store selling everything from tap handles to branded onesies. 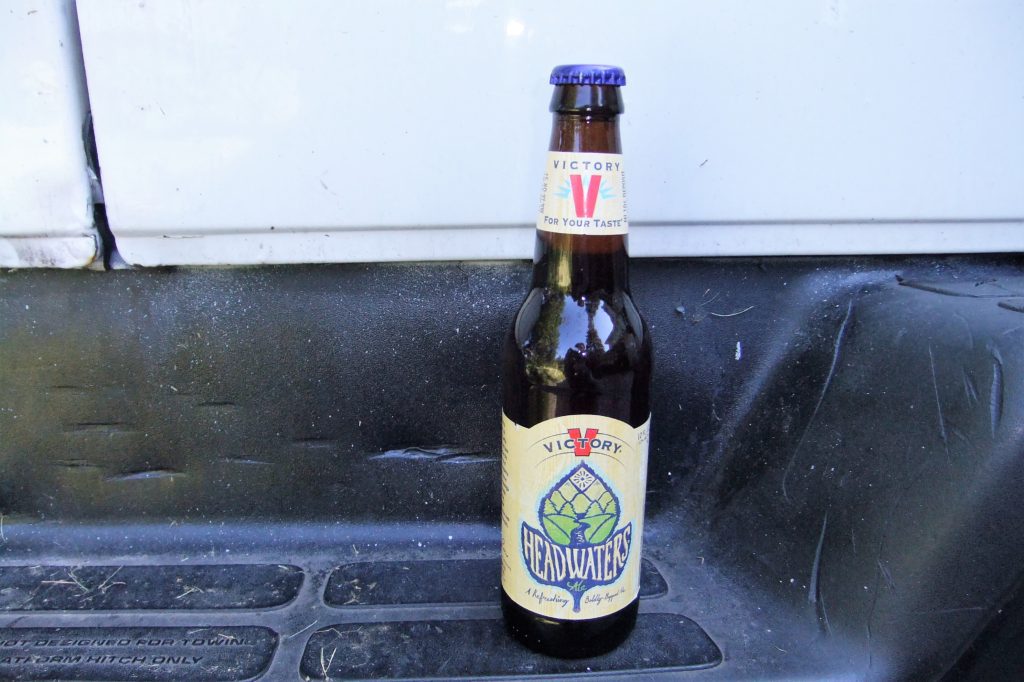 Headwaters is a crisp, refreshing American ale, with hints of tea and citrus. Great with burgers at a tailgate. A portion of every Headwaters purchase goes to Victory’s Headwaters Grant Program, which funds the restoration of Little Buck Run in Parkesburg, PA.

Victory Brewing Company has three breweries in Chester County, two of which (Downingtown and Parkesburg) can be toured. They also operate the Victory Beer Hall in South Philadelphia, which features a stage and a 2,000 square-foot patio with panoramic views.

This classic American lawnmower beer has the typical corn and sugar notes found in mainstream cream ales like Genny’s, but adds Czech Saaz hops for some spice and herbal kick. It’s very light and drinkable.

Neshaminy Creek Brewing Company is located northeast of Philadelphia, in the small Bucks County town of Croydon. It’s close enough to check out if you decide to stay in Philadelphia. Tours are self-guided, though if you have a party of 6 or more (and call ahead) someone will be happy to show you around. There’s a gift shop and taproom, where bands play. The brewery also regularly hosts movies, food trucks and a punk rock flea market. 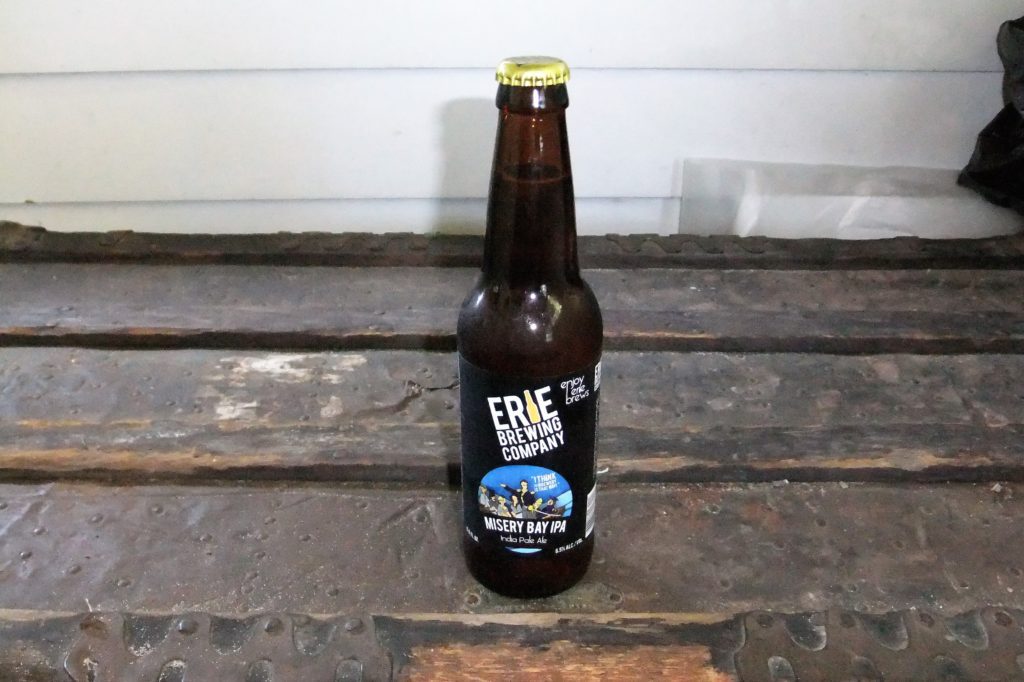 This India Pale Ale is named for Misery Bay in Erie, PA, where Commodore Oliver Hazard Perry and his American naval squadron holed up for a brutal winter during the War of 1812. Perhaps as a tribute to Perry’s cannons, this light amber brew is packed with an explosion of flavorful hops. It has a subtle citrus scent and nicely complements spicy Southeast Asian foods.

The Erie Brewing Company has been operating in Erie since 1993 and recently expanded to a new location at 6008 Knowledge Parkway. It features multiple bars and patios, John’s Wildwood Pizzeria, a gift shop, event room, and Brew House Avenue, a glass walkway through the brewery. 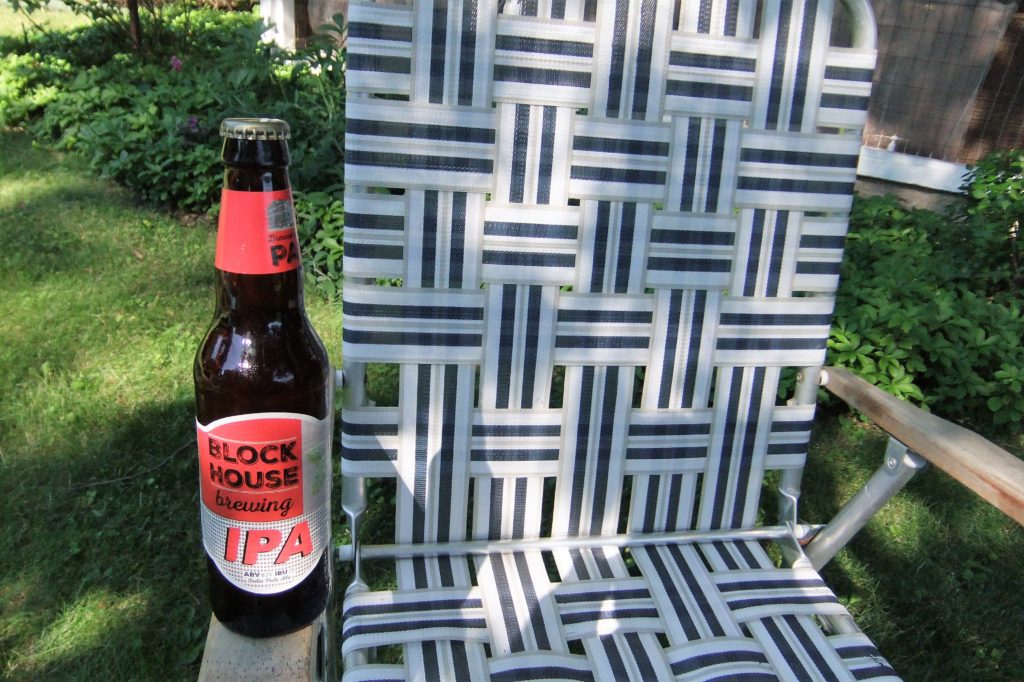 Block House is the craft division of Pittsburgh Brewing Company, a fixture in the Steel City for over 150 years. This light copper IPA is the newest addition to Block House’s six beer lineup, which also includes popular pumpkin and imperial red ales. It employs a three-hop blend (Cascade, Chinook and Centennial) to create a well-balanced brew with a slight whiff of citrus.

If you’re in the mood for a less hop-heavy beer, this mahogany Munich-style dunkle (only 25 IBUs), won’t disappoint. The malt is rich, with hints of caramel, roasted nuts, and toffee. Penn Dark has placed at the Great American Beer Festival four times (three bronze medals and one silver) and took gold at the 2000 World Beer Cup.

Penn Brewery is housed in the historic E & O Brewery, in Pittsburgh’s North Side Deutschtown neighborhood. German immigrants settled this area, and Penn maintains their traditions by adhering to Germany’s strict beer purity code. You won’t find any rice or corn in Penn brews, only authentic German hops and two-row barley.

Tours are available on select Saturdays at 1 pm and $25 gets you a brewer-led exploration of the brewery, a 16 oz. beer, and your choice of a Penn t-shirt or filled growler. There’s also a 45-minute VIP session available prior to the tour. For an additional $20 you’ll try 6 different 5 oz. beer samples selected by a brewer who will offer insight into the beer-making process. You’ll want to stay the night after a tasting like this, so check out online deals for hotels in Pittsburgh.

If you’re road-tripping across the US check out these articles about beer in Vermont and beer in Colorado.

How about you, which are your favorite craft beers? Let us know in the comments below: