How to Deal with Challenges that LGBTQ Travelers Face

Although things are changing, there are still 77 countries in the world where being LGBTQ is a crime. Ironically, despite not being (officially) welcome in many countries, members of the LGBTQ community are amongst the world’s most prolific travelers. Here are some of the challenges that may arise for LGBTQ globetrotters and how to deal with them. 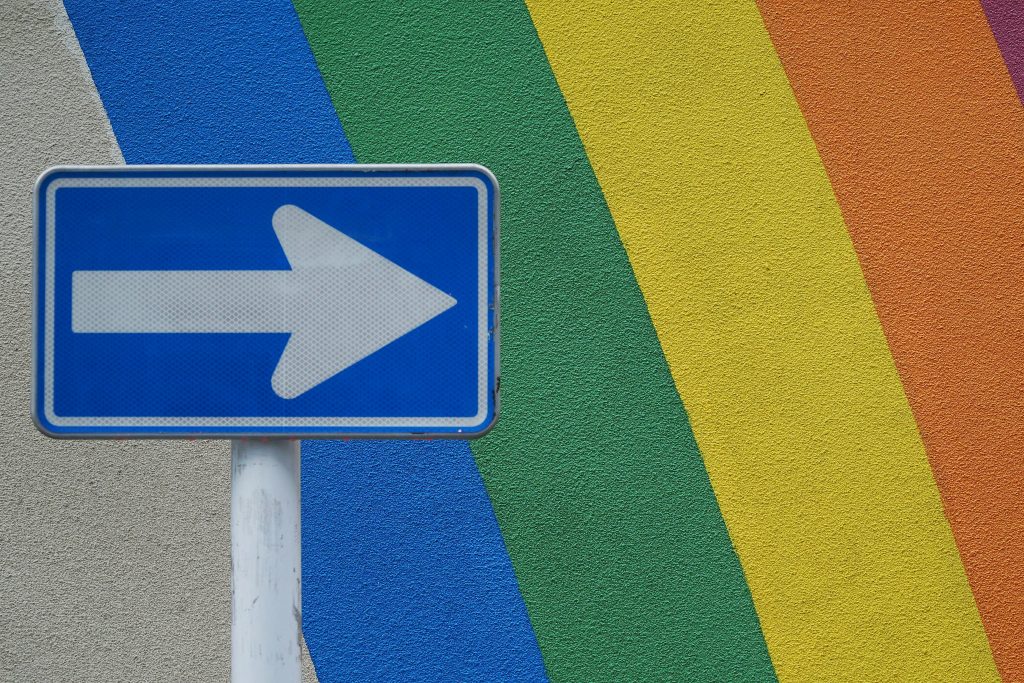 Visiting countries which have anti-LGBTQ laws in place

It would be easy for LGBTQ travelers to avoid visiting countries which discriminate against them, but this would mean missing out on some amazing places and fascinating cultures. Narrowing it down to countries which have legalized gay marriage and there would only be a choice 25 out of the 196 countries in the world to choose from.

LGBTQ travelers are frequently pleasantly surprised at how welcoming certain countries are. Many of the cities in staunchly Catholic Mexico have some of the liveliest LGBTQ scenes in the world. Similarly, the larger cities of Italy have a vibrant bar and club scene.

It is important for LGBTQ travelers to do a little research prior to a potential trip and find out about the political situation and precautions that may need to be taken. It is then possible to make an informed decision as to whether they would feel comfortable visiting a specific country.

Coming out again and again…..

Although there is a tendency to presume that coming out is a one-time thing, this couldn’t be further from the truth, especially when traveling. The presumption of heterosexuality is still made the world over, which for LGBTQ travelers means making the decision on whether to come out every time you meet new people. When you are on the road, this can involve coming out on an extremely frequent basis.

Traveling is a very different scenario to living in one place, having a regular job and meeting the same group of people day after day. It can become extremely tiring to have to explain yourself to new acquaintances time after time, and even more so if you aren’t 100% sure that your lifestyle will be accepted.

LGBTQ travelers are often in a constant flux of deciding whether to be open about themselves. Many feel a sense of responsibility as ambassadors to the community and naturally want to encourage tolerance. For others, it is more of a personal decision and related to how they feel. It is best to assess each situation individually and only come out if you feel safe and secure. 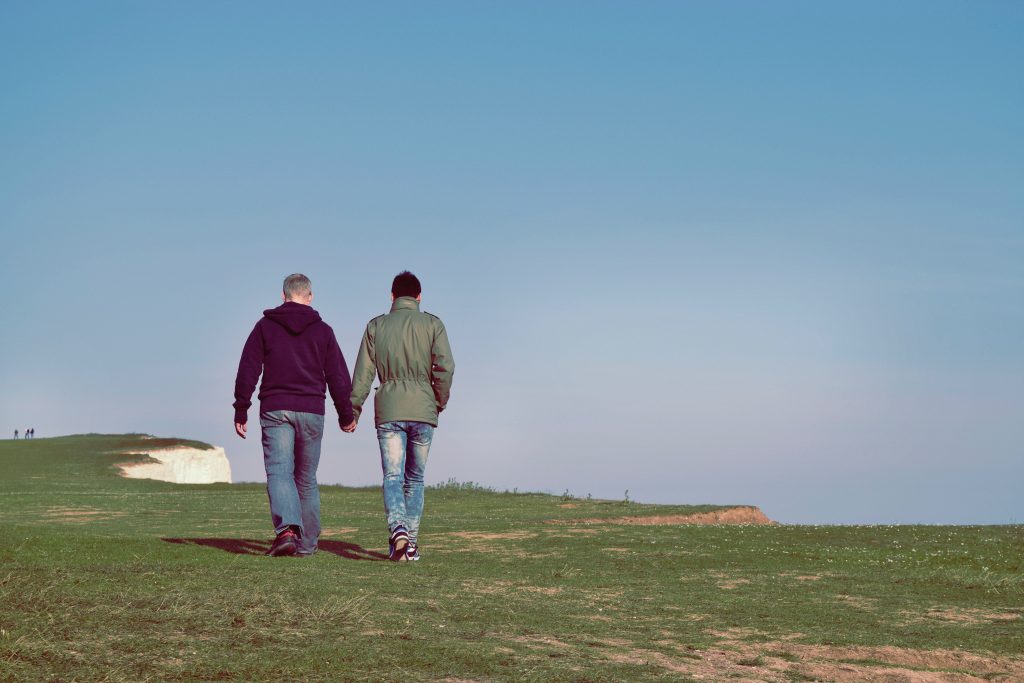 Enlightening those who haven’t (knowingly!) met LGBTQ people before

Travel can often break down barriers and LGBTQ travelers can potentially enlighten and educate the people that they meet. Although many governments are anti-LGBTQ, it is not necessarily reflected in the attitudes of the people. In many countries, hospitality is an important part of the culture and the people you meet will reach out a hand of friendship.

Whether or not you choose to be open about your sexuality is something that you should only do if you feel comfortable. Usually, it is possible to pick up on a vibe or from comments made as to whether your honesty will be received positively. Often, people will be intrigued and it’s a great opportunity to enlighten people who (think) they have never met LGBTQ people before.

The issues faced by transgender people can be even more challenging than those that gay and lesbian travelers must deal with, but are often overlooked. It is very important for transgender travelers to ensure that their documents all match when going through airport security. For those transitioning, security can be a stressful experience, especially if their passport doesn’t reflect their current sex status. A backup medical letter is a useful document to carry.

Whereas gay and lesbian travelers often have the option as to whether they come out or not, transgender travelers sometimes don’t. Many transgender travelers feel that countries in the Middle East and Africa are simply too dangerous to visit. The ‘bathroom issue’ is a worldwide problem and one that is unfortunately the most common one for the transgender community.

It is worth noting that some of the most transgender-friendly countries in terms of the law and general acceptance are: Australia, New Zealand, Bangladesh, India, Germany, Denmark, Colombia, and Argentina. Again, it’s best to do some research before you travel. Be aware and always put your safety first.

These days apps are the way to go. Make sure your profile is friendly and mention that you are a tourist and interested in finding out about the best LGBTQ venues or off-the-beaten-track attractions. If you make plans to meet up with a new-found friend, make sure it’s in a safe space. Although most people you meet will be genuine, don’t take any risks.

Whilst most heterosexual couples don’t think twice about holding hands in the street or showing affection towards one another, LGBTQ couples have to think about every move they make. Obviously, if you’re strolling through the Castro in San Francisco you would feel reasonably safe, but if you are exploring the backstreets of Marrakech, it wouldn’t be such a great idea.

Again, it’s a case of assessing the situation, taking into account the neighborhood, how crowded the area is and the local attitude. If in doubt, play it safe. 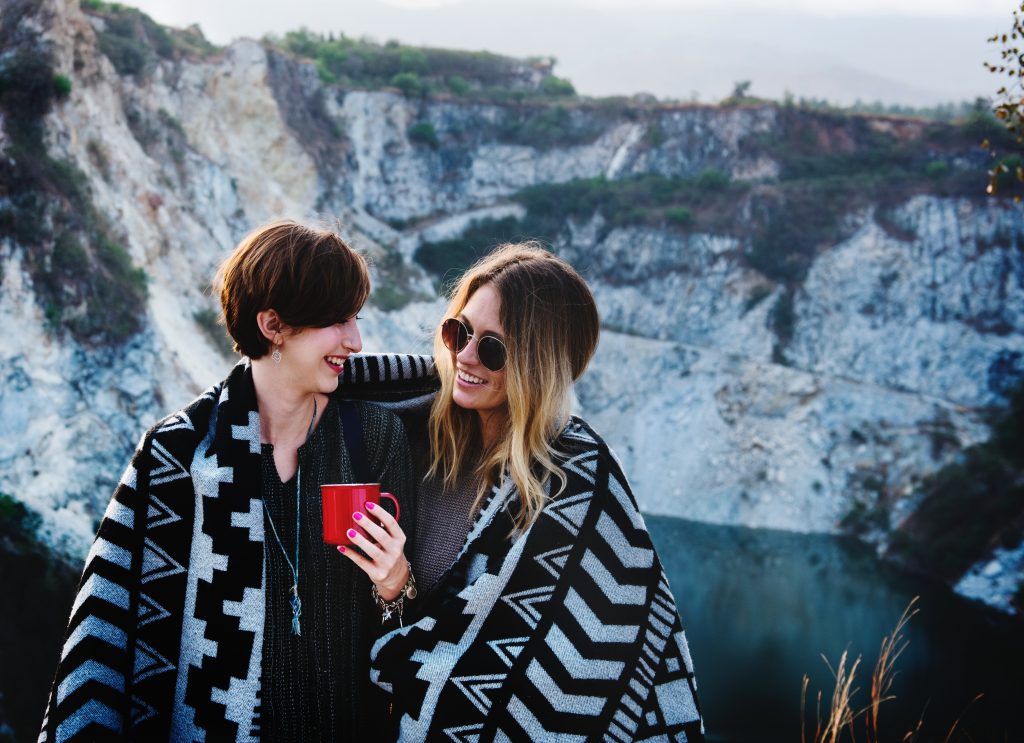 This one comes up time and time again, especially for long-term LGBTQ travelers. Even if you have booked a double bed prior to arrival, you will often be offered two singles when you arrive and are discovered to be a same-sex couple.

Usually, your wishes will be complied with, but occasionally there have been cases of same-sex couples being denied a double bed. If this is the case, take your business elsewhere if it doesn’t cause too much inconvenience. Another option is to check out LGBTQ-friendly accommodation websites – at least you will be assured of a friendly welcome! 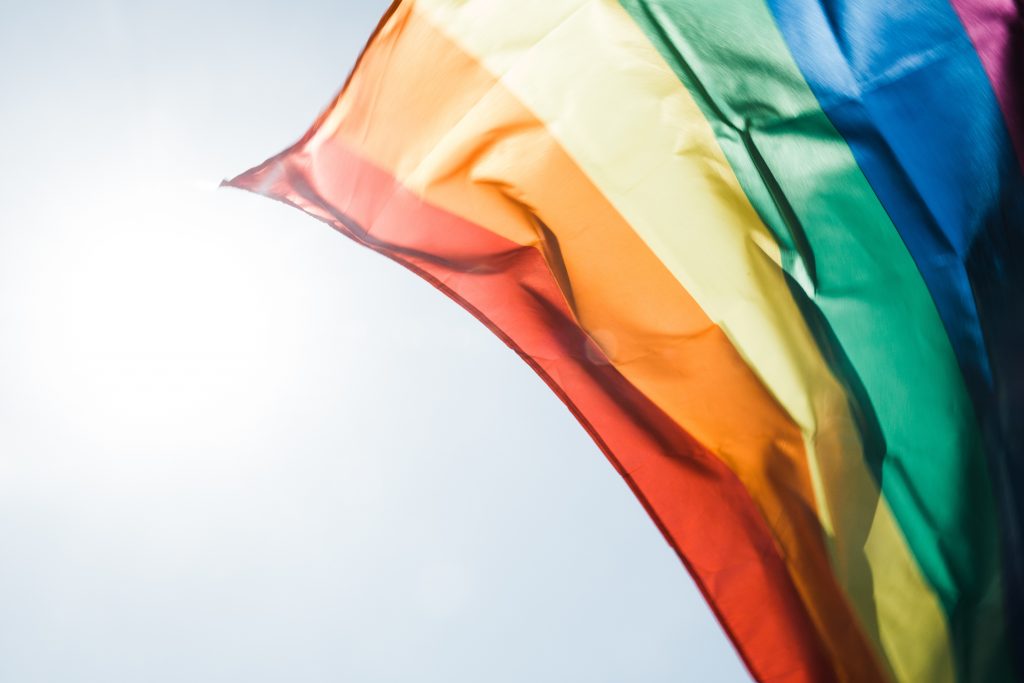