Copenhagen is equal parts small and off the beaten track when compared to Euro-trip favorites like Amsterdam, Paris, or Berlin. With canals that rival Venice, beers that are surprisingly tasty, and an odd political enclave that stands apart from the rest of the city it seems Copenhagen has more to offer than most give it credit for. It certainly isn’t the cheapest travel destination around, but can be a good value for the money and an amazingly lively city if you time a visit during the festivals that pass through here each year. 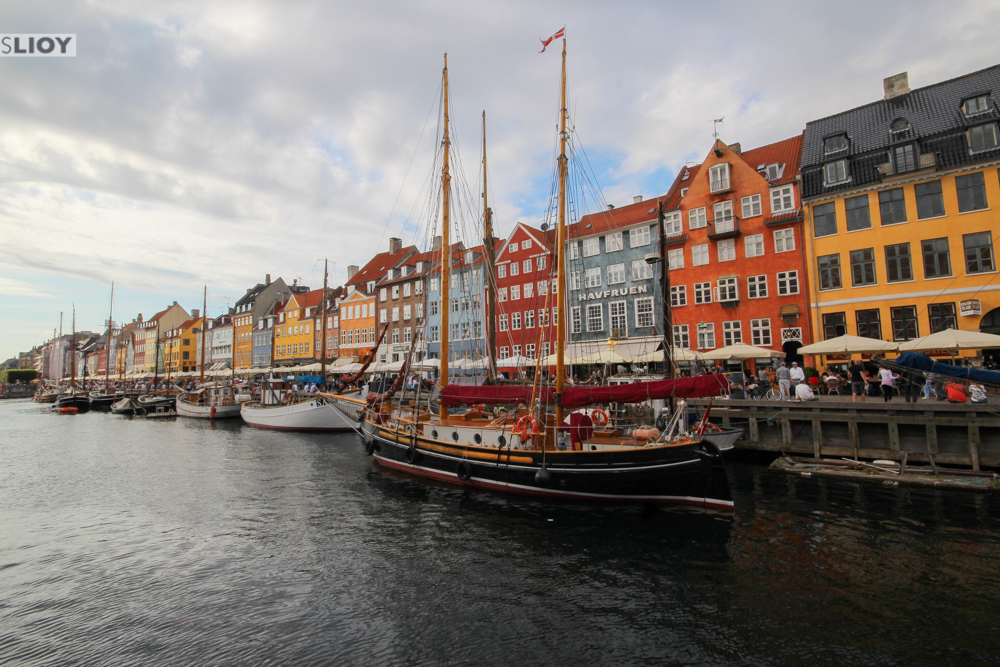 When the sun is shining, Copenhagen is a beautiful city full of green spaces and old architecture that makes for delightful random walking. The sun is often not shining, however, and luckily there are plenty of museums and a couple of decent areas to drink beer for those overcast afternoons. For a less targeted wander, getting a bicycle and simply riding through the central areas and outlying residential neighborhoods is great for getting a feel for the city – which is consistently classified as one of the top cities for cycling anywhere in the world (according to some statistics, over 1/3 of the city’s residents commute by bike). 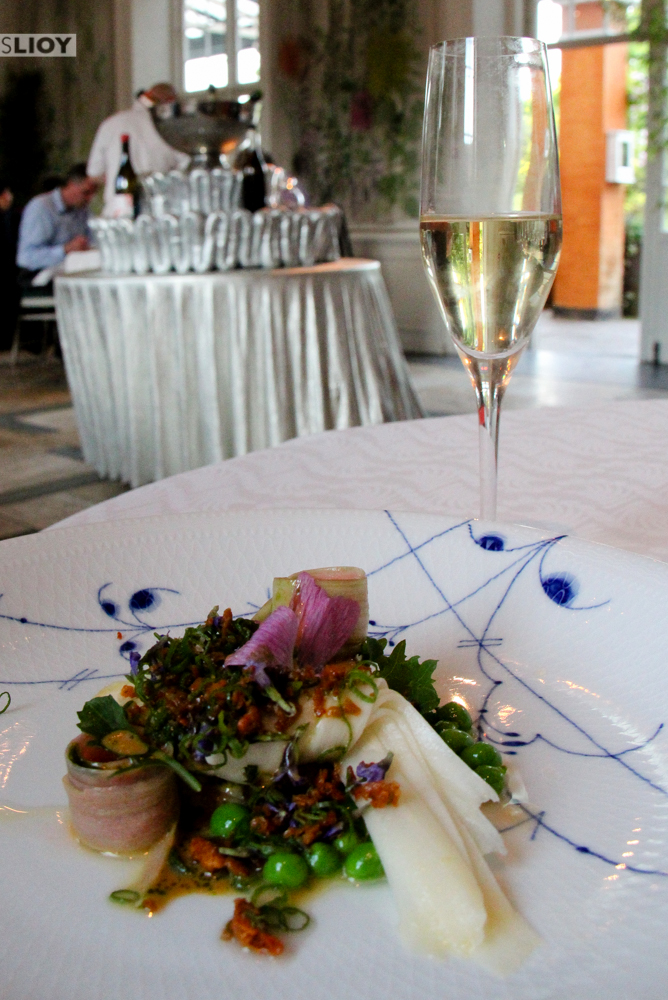 Quite a range of food exists in Copenhagen, both in terms of cost and of ethnic origins. Typical cheap fare for Europe exists in the form of Doner Kebabs and pizza slices, but cuisine in the city runs the gamut all the way through NOMA (a ‘New Nordic’ restaurant which is regularly ranked as the best restaurant in the world). If you’d like to try something Scandanavian without shelling out for the $300 tasting menu at NOMA, look for restaurants and bakeries selling smørrebrød open-faced sandwiches. Bonus points if you opt for herring, though there are tons of choices at many of these places. 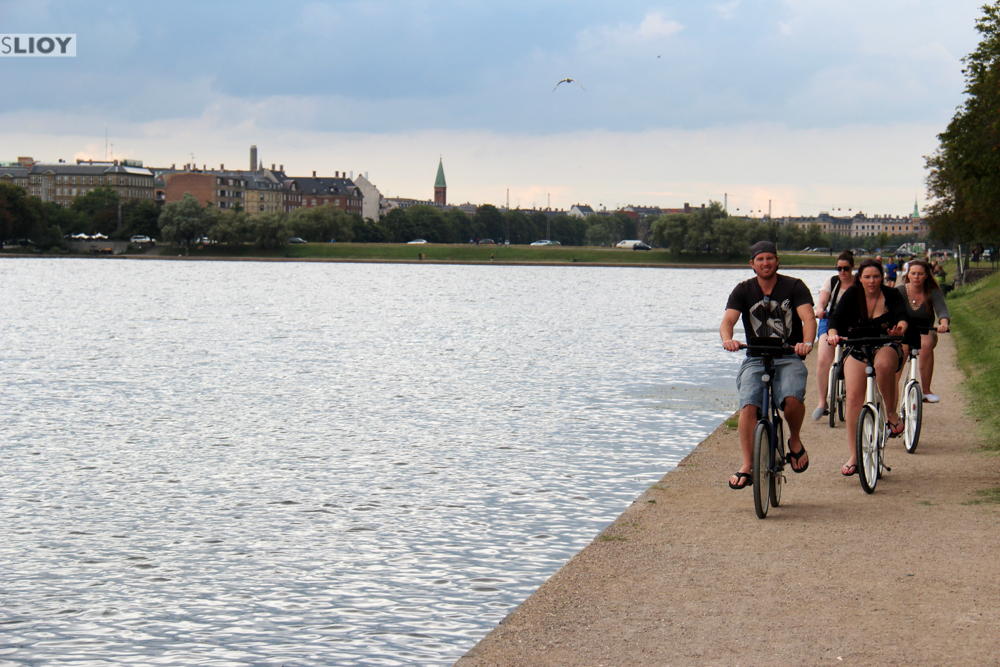 You’ll be hard pressed to get by in Copenhagen on a Eastern Europe or SouthEast Asia budget, but it isn’t as bad as you might think. At the bottom end of the budget spectrum, you could shop at supermarkets or eat the very cheapest takeaway for around $15 per day or less. Transportation within the city ranges from free (on foot) to around $3 for short trips on public transportation, or you can just rent a bike for the day to do your exploring. Many museums offer free days, so even tourism costs aren’t out of hand. The real sticking point for keeping costs down is accommodation, as even the cheapest central hostel is around $24 per night even in the low season. Copenhagen is a great place to try Couchsurfing though, as there are over 20,000 registered users in the city. 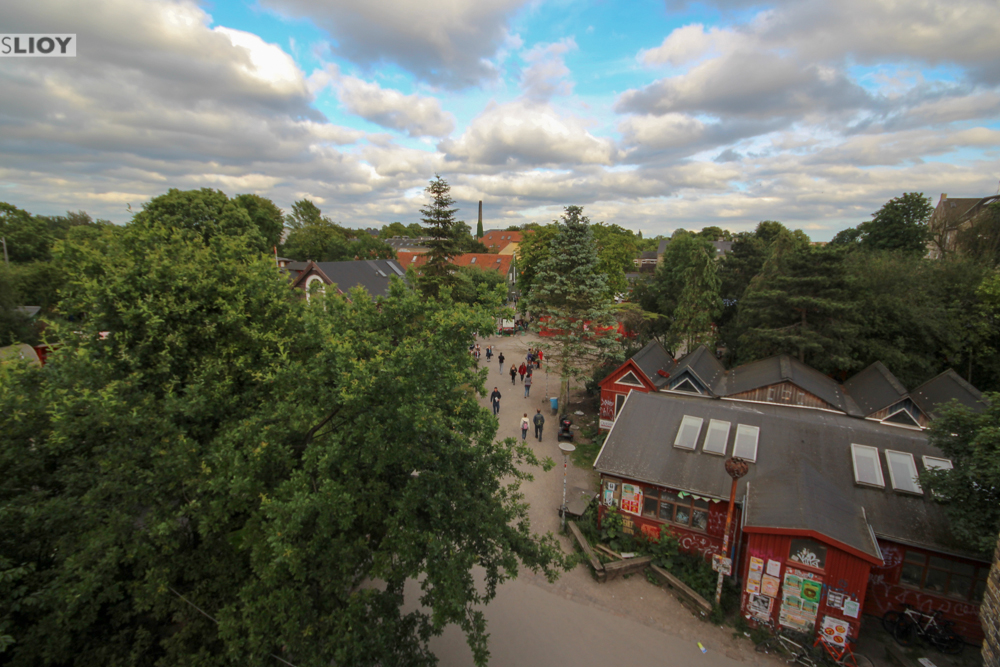 The most peculiar thing about Copenhagen is, without a doubt, the little enclave of Freetown Christiania. A neighborhood founded on an abandoned military installation, its current status is as a semi-autonomous (though contested) town of around 850 residents within the limits of Copenhagen itself – though outside of many of its laws. Though most famous among travelers for its lax attitude towards the sale and consumption of marijuana, Christiania is a full community that extends beyond ‘Pusher Street’ and is itself a fairly interesting political curiosity. 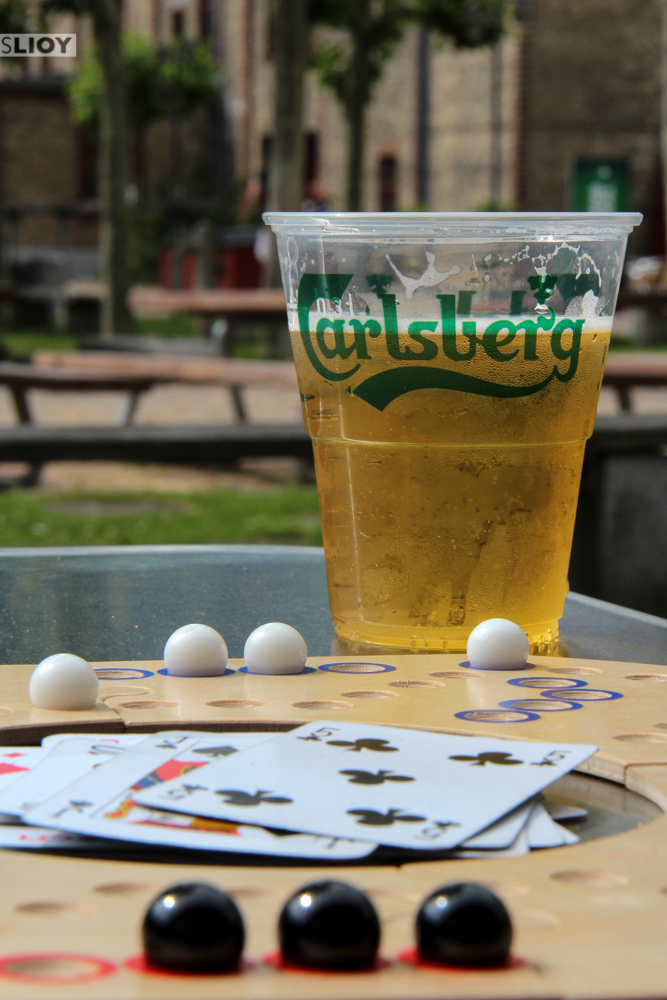 The most popular tourist site in Copenhagen is, by all appearances, the little statue of Hans Christen Andersen’s Mermaid just outside the center. Unless you have a  particularly strong affinity for fairy tales, though, give is a miss in favor of one of the more interesting sights. Christiania, mentioned above, is definitely an interesting diversion from the rest of the city. For beer drinkers, the Carlsberg brewery offers tours and tastings (and a gift shop selling their specialty Jacobson brand that is much better than the standard pilsner you’re used to). The Nyhaven (new harbor) area, though the center of tourism in Copenhagen, is also quite architecturally attractive and one of the areas where boats leave regularly for cruises through the canals of the city. If you do happen to be in town on one of those pretty sunny days, there are also several beach/swimming areas in the city or just outside that are quite popular.

It also is worth mention that there are a ton of festivals each year in and around Copenhagen, from the internationally renown Roskilde to the smaller but no less impressive Copenhagen Jazz Festival. Make sure to check the city’s festival calendar to see if anything will be on when you plan to visit.

Have you been to Copenhagen? What did you think? Would you recommend other travelers make time for a visit?