Spotlight on: Travel to Taiwan

Official country name: Republic of China (ROC). Commonly referred to as Taiwan. Mainland China (People’s Republic of China) considers this island to be its “renegade Province” and by keeping China in its official name (and avoiding the use of the word Taiwan), Taiwan has managed anger mainland China less.

Location: Taiwan is an island located in the South China Sea, to the east of mainland China. It is southwest of the Korean Peninsula and Japan and to the north of the Philippines.

Noteworthy facts: From 1895, Taiwan was under Japanese control, and some of that colonial influence can still be seen today. Japanese rule ended with the finish of the Second World War in 1945. Following defeat by the Communist Party in the civil war, two million Nationalists fled to Taiwan in 1949. In 1971 the United Nations began to recognize the People’s Republic of China (PRC or mainland China) as the legitimate government of the Chinese people instead of Taiwan. In the second half of the 20th century, economic progress in Taiwan was so great, it was dubbed the “Taiwan Miracle”. Taiwan is one of the four Asian Tigers.

Independence: This is the most prominent issue concerning Taiwan in the world today. Very few other countries consider Taiwan to be an independent state, mostly out of fear of angering China who believes Taiwan still belongs to her. (Even many in Taiwan believe Taiwan is a part of China.)

What to Do in Taiwan :

Although Taiwan doesn’t claim any world-famous bucket-list sights, it does have plenty to see and experience. The National Palace Museum in Taipei is one of the world’s finest, containing many treasures of Chinese civilization taken from Beijing’s Forbidden City. Taipei 101 was the world’s tallest building from 2004-2010. Taiwan’s mountainous interior region is home to great hiking and outdoor opportunities. The Eastern coastline is wonderfully scenic with the Qingshui Cliffs and miles of undeveloped beaches with waves well-suited to surfers. Taroko Gorge is probably the most well-known natural feature on the island, drawing tourists from all over Asia. Finally, Tainan is the heart of culture on the islands west side. Furthermore, Taiwan’s festivals are some of Asia’s most colorful and energetic.

How to travel to Taiwan:

Taiwan is fairly easy to get, with cheap and flights from around Asia including Hong Kong, Malaysia, South Korea, mainland China, and Japan. There are even direct flights from Los Angeles, which considering the distance, is well priced. For the best flight prices from around Asia, check these low-cost carriers: AirAsia from Malaysia, Eastar Jet from South Korea, and Dragon Air from Hong Kong, just to name a few. 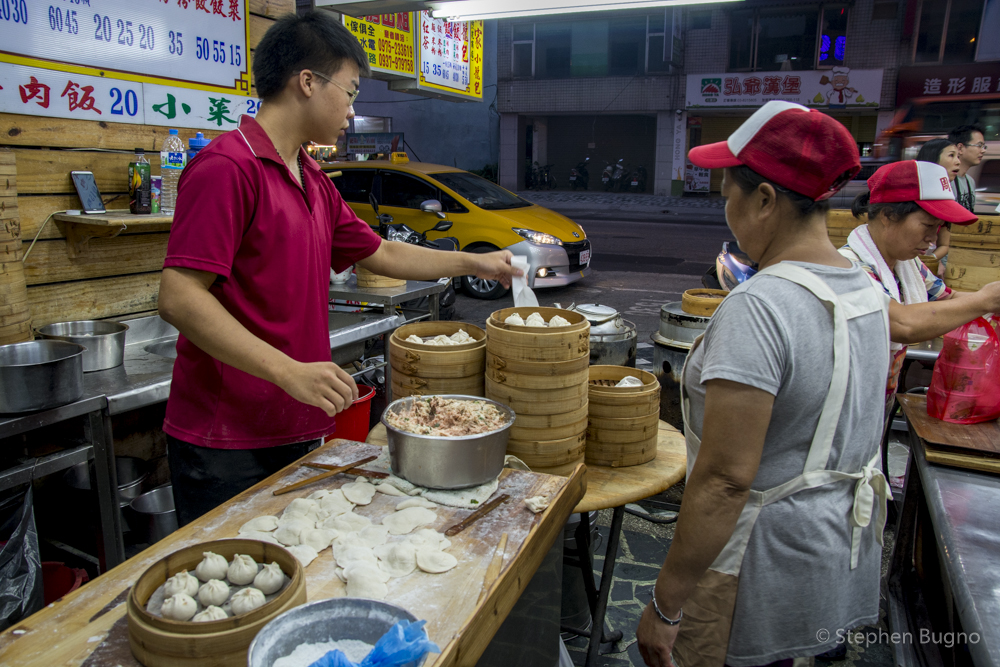 Should you travel to Taiwan?

Absolutely you should! Taiwan is a safe, modern, culturally rich country with extremely friendly people and delicious cuisine! Need I say more? It’s not expensive and travel is comfortable and convenient. There are plenty of cultural sites as well as much natural beauty to this small island. There are even excellent opportunities for hiking, cycling, and surfing. 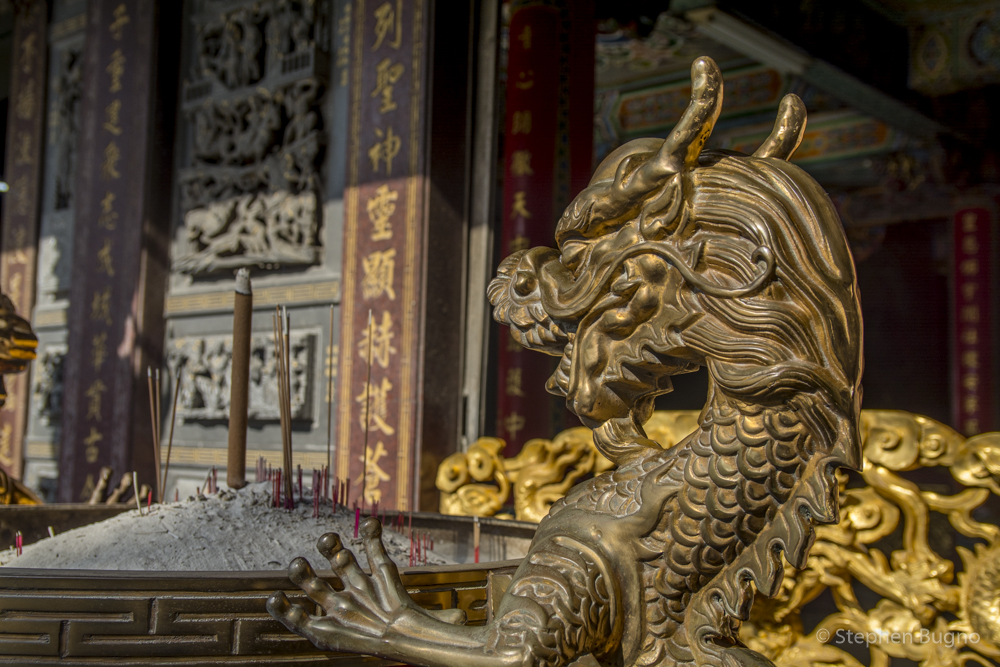 If you’re not quite ready to venture to Taiwan on your own, travel with us! We’re now taking small groups of independent-minded travels looking to delve further into Taiwan’s food and culture! Join us. Read more about our Experience Taiwan tour.

1 thought on “Spotlight on: Travel to Taiwan”