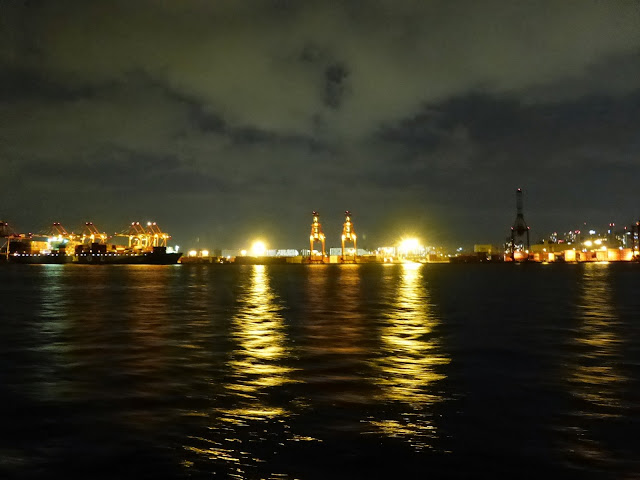 It’s an oft-overlooked fact that Tokyo is a city by the sea, and to be honest, it’s easily done.  Visitors to the world’s largest urban area spend most of their time trying to keep from drowning in an ocean of metropolitan pleasures that encompass the mad kaleidoscope of rabid consumerism, zen artistic minimalism, ancient tradition, world-class gluttony, and outright sleaze!  Catching an ocean breeze and feeding the gulls seems to be the last thing on most people’s minds.

Whilst there are pockets of entertainment on Tokyo’s shores, the landscape is largely dominated by a positively dystopian tract of industry, particularly around the Kawasaki area.  A frightening amount of the world’s shall we say, stuff, is made, forged, spawned, packaged, loaded and shipped off from this area.  Depending on your predisposition, it’s a sight that is as likely thrill as it is appalling. 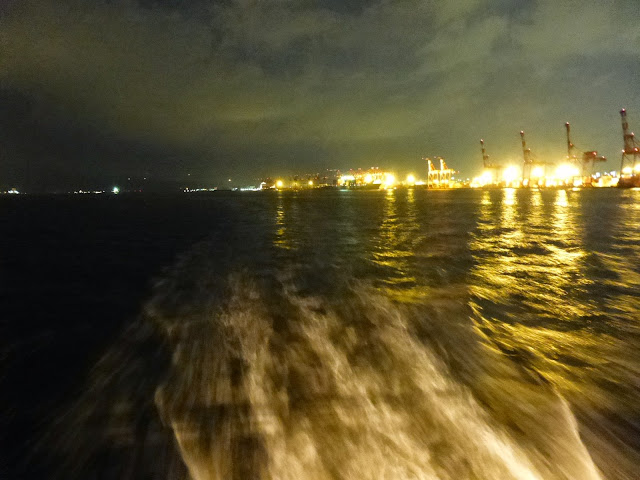 Those who find it a thrill have spawned something of a trend in recent years.  A trend that has come to be known as kojou moe – factory obsession.  What began as a group of industrial fetishists, has evolved into a genuine pastime, replete with social media fan pages and fully regulated tours around industrial zones, often in a boat.  If you’re looking to experience a side of Tokyo that most visitors are likely never to see, this might just be for you.  Some light research will turn up packages that’ll set you back around $40.  Tours are generally held at night, ‘cause let’s face it, who wants to look at spewing chimneys in broad daylight?

Koujou moe has its roots in a seminal photography book put together by Ken Ohyama and Tetsuo Ishii.  Published in 2007, the book entitled Koujou Moe F

was something of a pioneer in bringing to light the potential aesthetic appeal of Tokyo’s bay area industrial architecture.

Despite company insiders losing sleep over the prospect of unwitting oglers unearthing industrial skullduggery, the cult industry of koujou moe continues to grow.  One can now find tours around industrial zones throughout the nation. 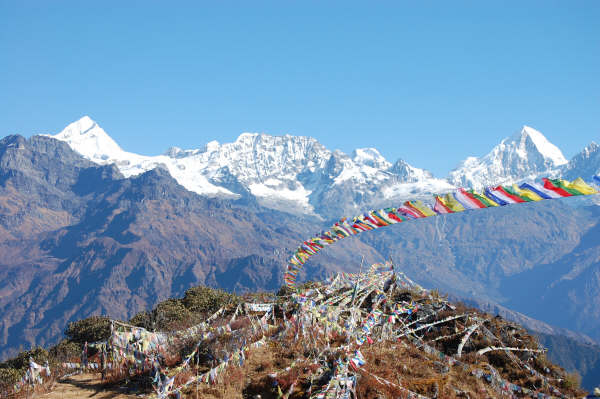 2 thoughts on “Photo of the Week: Industrial Tourism, Tokyo, Japan”