Spotlight On: Travel to Guam 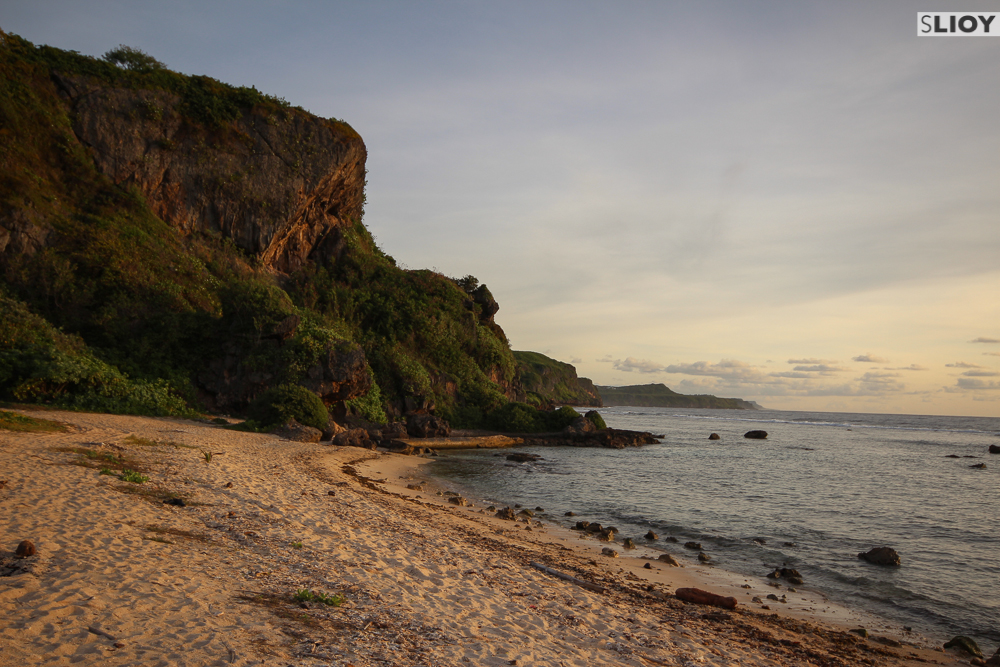 Official Name: Guam, or Guåhån in the local Chamorro language.

Noteworthy Facts: Still a major U.S. military site, nearly one-third of Guam’s land area is either controlled by the military or presently occupied by its personnel.

Independence: Guam is not self-governing, currently an unincorporated organized territory of the United States. The territory celebrates Liberation Day on July 21 to mark the World War II battle in 1944 on which is was returned from Japanese control to the US. 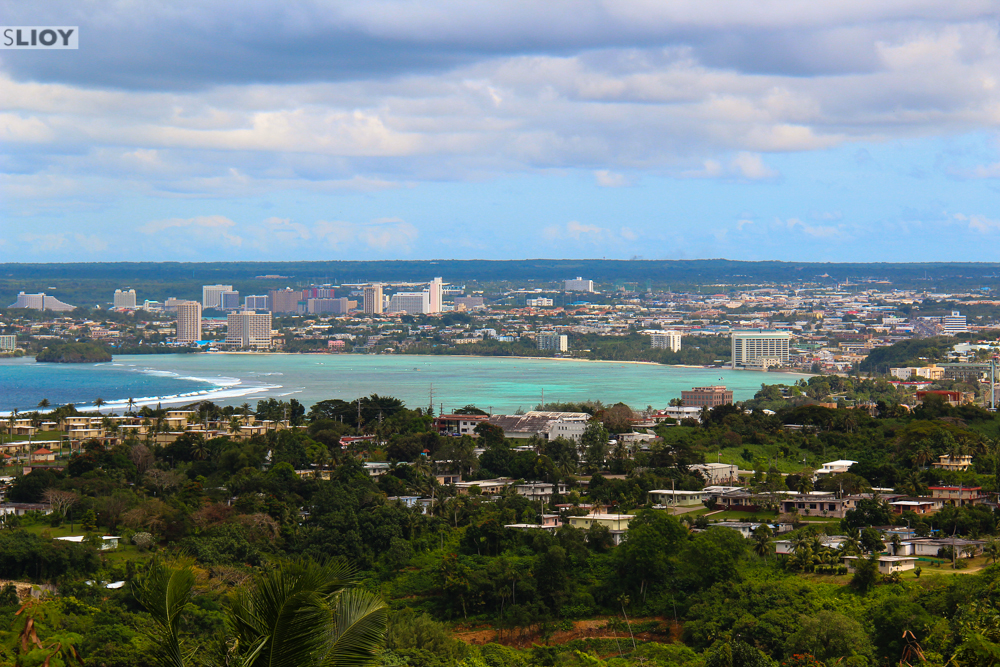 What to Do in Guam:

There are the obvious water-sports opportunities like jet-skiing and SCUBA diving that you would expect in any developed island state, but what many travelers don’t realize is the extent of Guam’s historical sites. Ancestors of the indigenous Chamorro culture are believed to have arrived before the Common Era, Magellan landed here on his own RTW travels in the 1500’s, the Spanish built a strong Catholic presence in the 1600’s, and then the US took possession as a spoil of the Spanish-American War. On a short visit, it’s cheap to hire a car to drive on the (high quality, well maintained) roads of Guam to explore some of its’ beaches and visit the historical sites that range from colonial fortresses and cathedrals to wartime gun emplacements and bunkers. 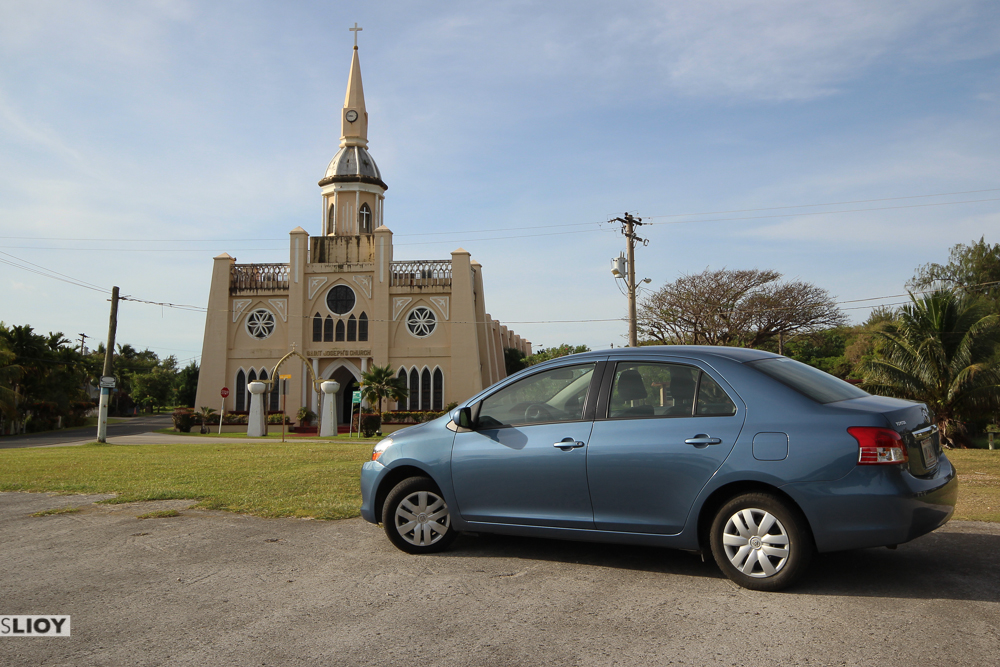 How to Get to Guam:

Unless you happen to be passing through the Pacific as a ship passenger, you’re going to get to Guam with flights. There are connections from around East Asia and the Philippines, but one of the most interesting options is with United Airlines from the US. They run regular flights from Hawai’i via the islands of Micronesia to Guam, from which you can continue on to Palau or Asia or elsewhere in the region. Guam is also a hub for flights in the North Pacific, so if you’re planning to travel anywhere near there’s a decent chance you can route through here and use it as a stopover. 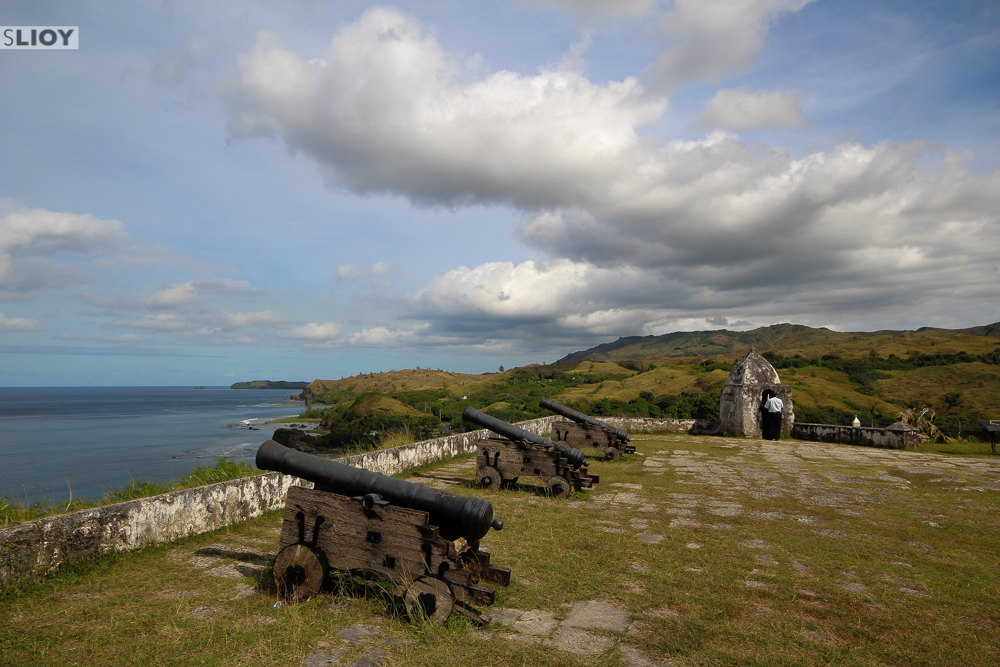 Should you travel to Guam?

I would much more readily point travelers towards Palau or the Federated States of Micronesia than to Guam as a destination to plan a trip around, but those already expecting to pass through Guam should definitely consider stopping through for a few days. It would, on the other hand, be a good destination for those with an interest in or personal connection to the history of World War II as it played out in the Pacific. There are several museums and memorial sites dedicated to battles, most notably the ‘War in the Pacific National Historic Park‘ which is composed of several locations throughout the island.

Have you been to Guam? Would you stop here on a Pacific Islands itinerary? Leave your thoughts in the comments! 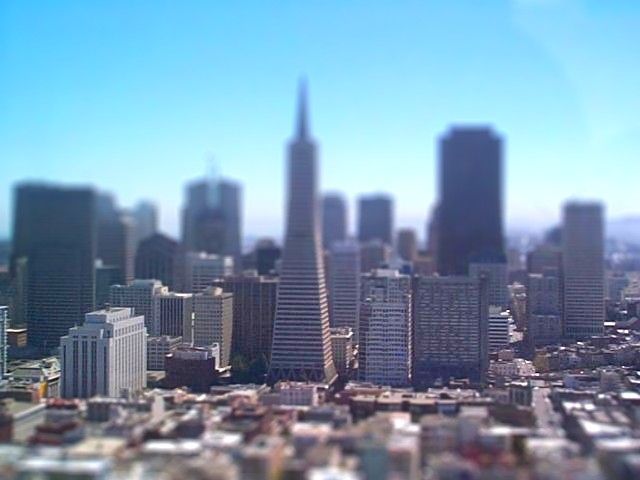 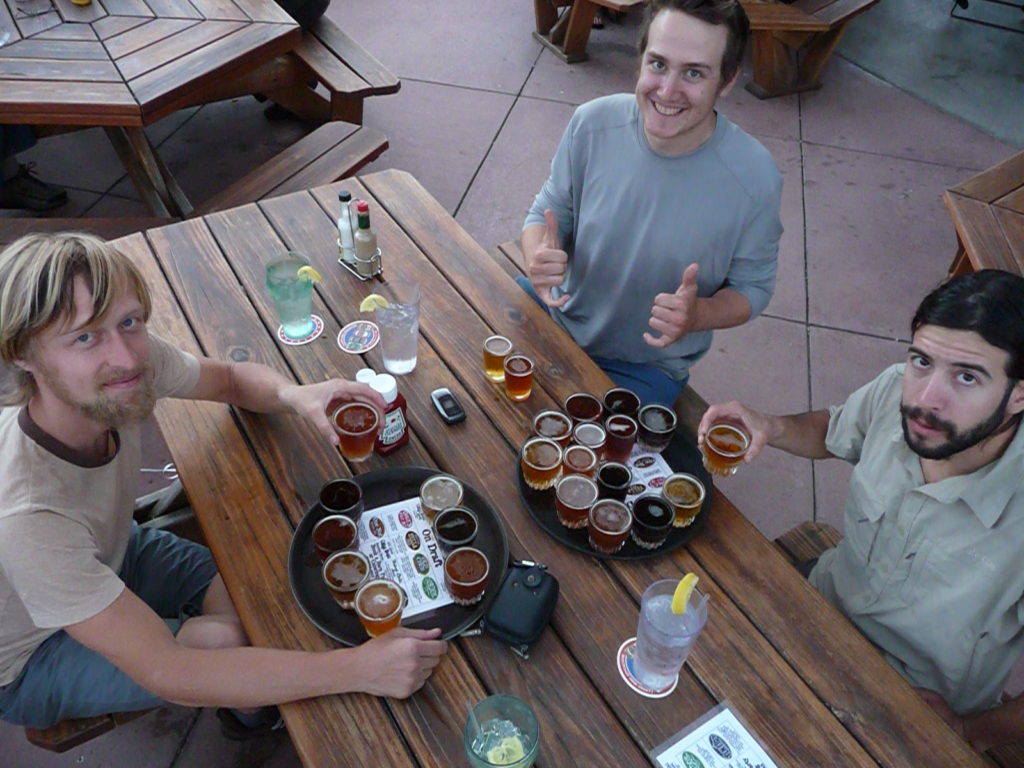