Best Things to do in Rye, England

In his novel Miss Mapp (1922), E.F. Benson writes: “There is not in all England a town so blatantly picturesque as Tilling.”

Here are ten inspiring things to do in Sussex’s prettiest town. 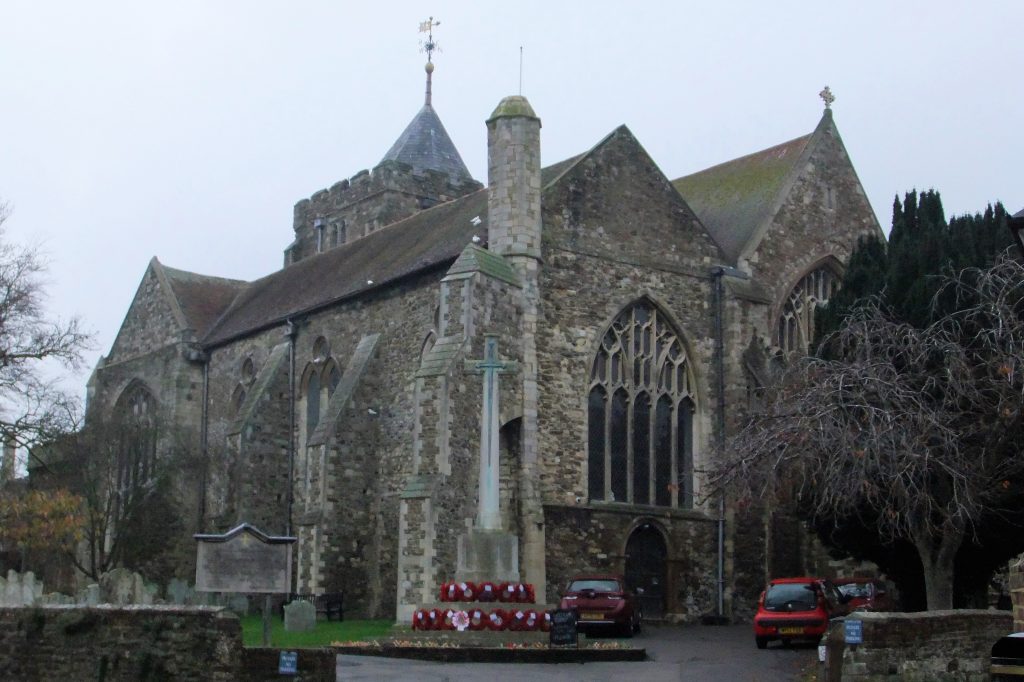 This medieval Parish Church, dating to the early 12th century, is the oldest building in Rye. Inside, you’ll find some beautiful stained glass, as well as a collection of local artifacts. For a small fee, you can climb the bell tower and take in gorgeous views of Rye’s mossy tile roofs. 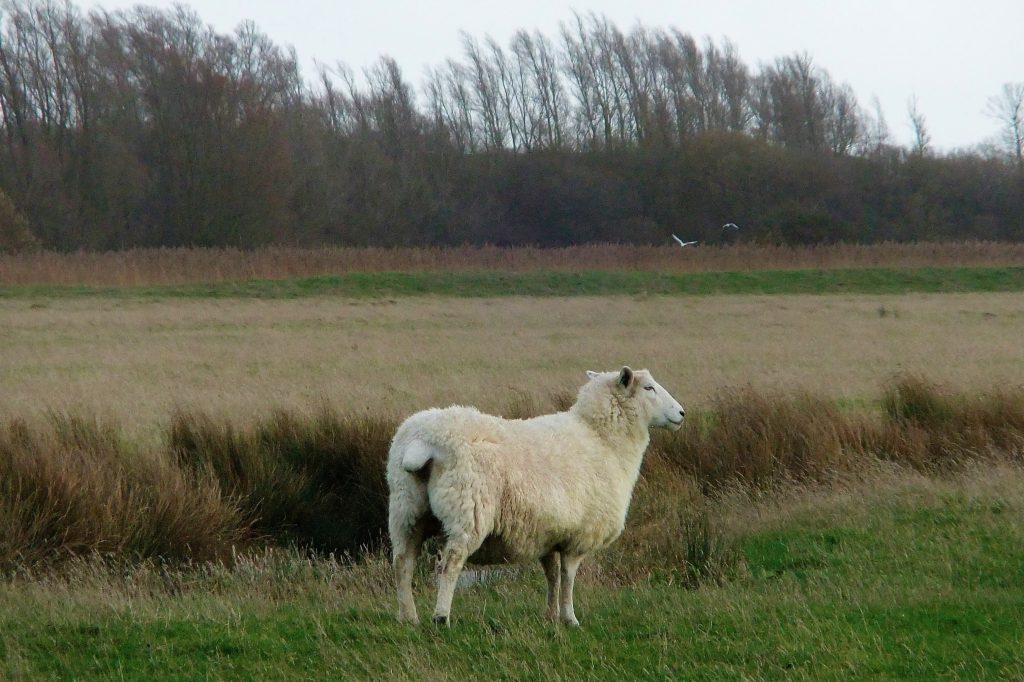 Enjoy a morning ramble through the marshes that lie between Rye and the harbor. You’ll see plenty of Romney sheep, a hardy breed known for its ability to thrive in damp environments. Camber Castle, built by Henry VIII in 1544, is on the west side of the Reserve, near the River Brede. There are five birdwatching hides, all wheelchair accessible. Every Wednesday at 10:15 a.m. you can join a free two-hour guided walk, ending with optional refreshments. 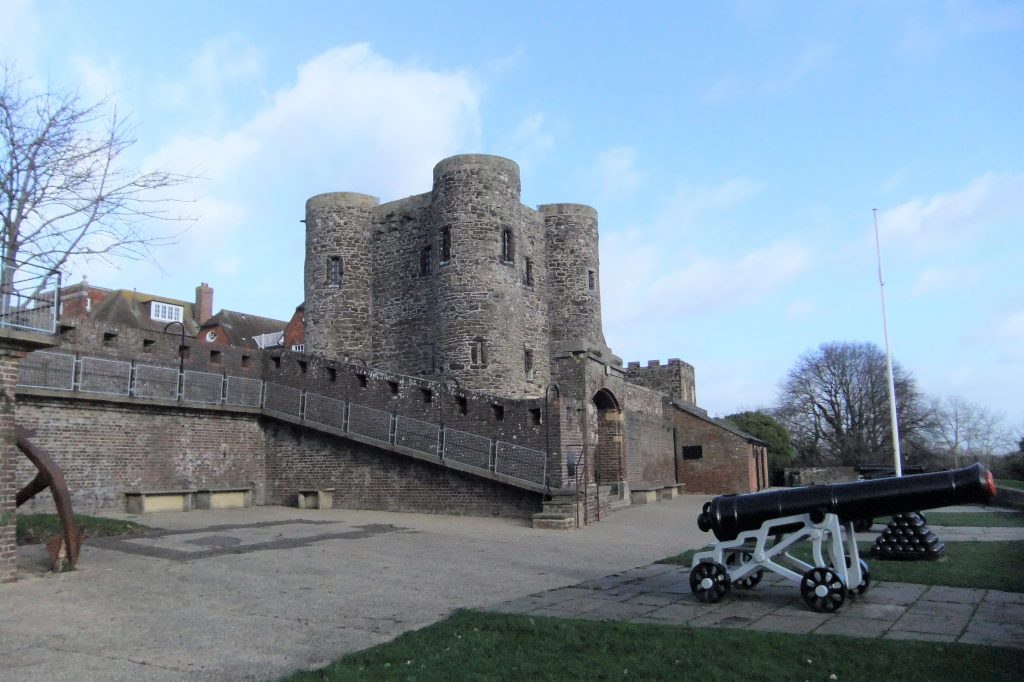 This castle (pronounced “wipers” by locals) has served various purposes since medieval times. It’s been a fort, a home, a prison, a morgue, and is now a museum, full of artifacts from Rye’s long history. Don’t miss the Women’s Tower out back. Audio-visual projections of a matron and prisoner show what life was like for a female convict in 19th century England. Further exhibits can be viewed in the museum’s other building at 3 East Street. Check out the tall stilts once used for hop picking, the 1745 fire engine, and the famous Sussex Pig pottery. 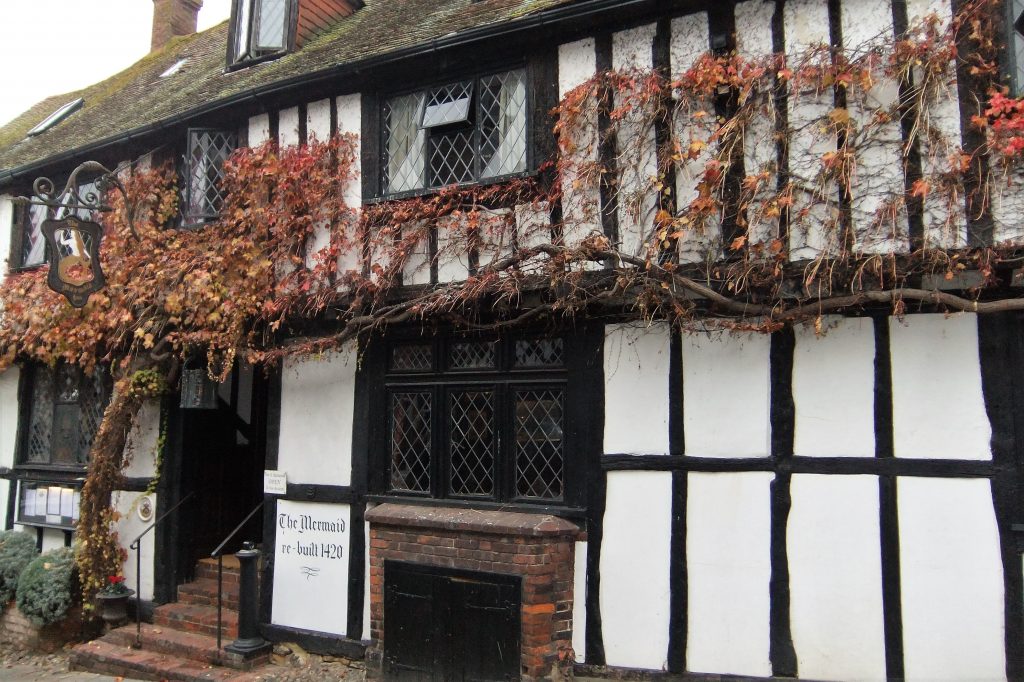 Towards the top of cobbled Mermaid Street, you’ll find the Mermaid Inn. Opened in the 13th century and rebuilt in 1420, the Mermaid was a popular hangout for both smugglers (the Hawkhurst Gang) and wealthy merchants. William Shakespeare performed there with his company of actors in 1597. You can eat in the formal dining room or the cozy bar, home to the Giants’ Fireplace. If you want the full Tudor experience, stay the night in one of the Mermaid’s 31 rooms. A bit of courage is required, however. The inn is riddled with secret passages, and, reportedly, ghosts. 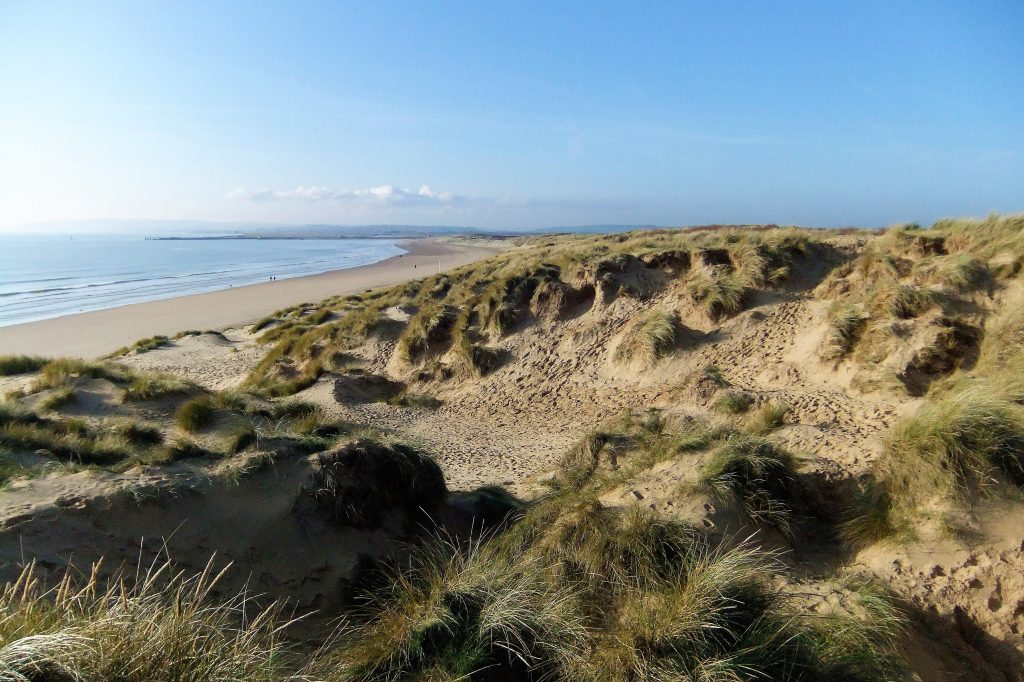 Hop a bus for a short ride to this sandy beach on the English Channel. The swimming and kitesurfing are great, but it’s fun to just wander through the grassy dunes, the only ones you’ll find in East Sussex. They’ve been used as backdrops in many films, including 2014’s The Monuments Men with Bill Murray. The historic Rye Golf Club is also nearby. 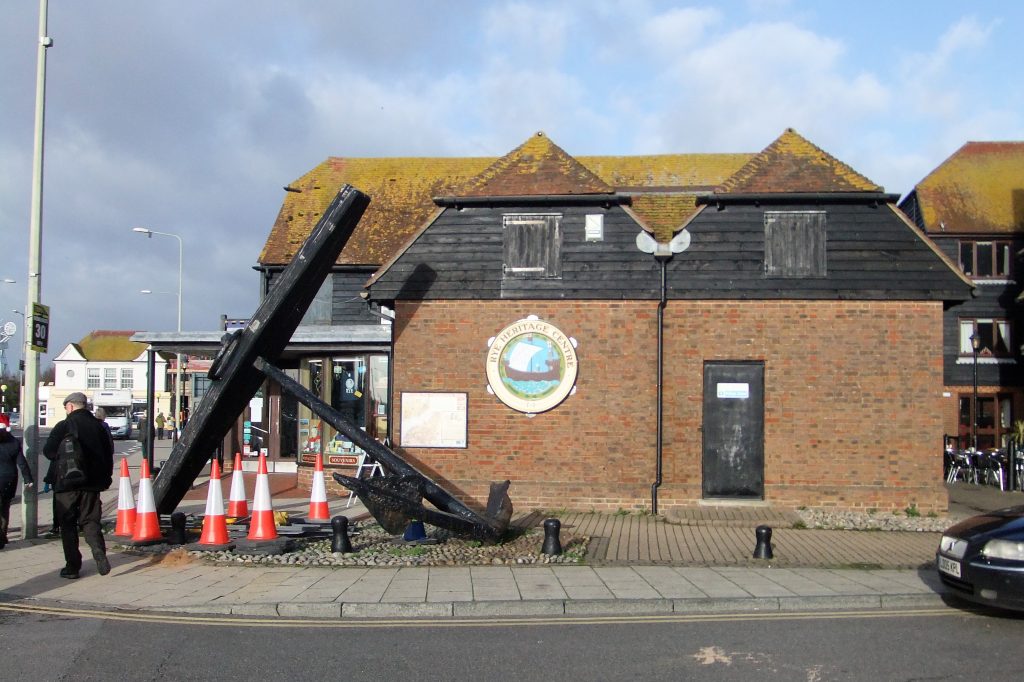 Located in the heart of the Strand, the Rye Heritage Center offers up a nice variety of souvenirs and local crafts. Upstairs, there’s a working collection of vintage penny arcade machines. Plunk in a coin and watch Smoky Joe in “The Tramp’s Dream,” or find out what “Sidney Knows.” Be sure to see the incredible Rye Town Model. This 1:100 scale model of Victorian Rye was handmade by Joy and Ted Harland and took three years to complete. It’s housed in a theatre and is the star of a sound and light show that brings Rye history to life with tales of French raids, smuggling and murder. 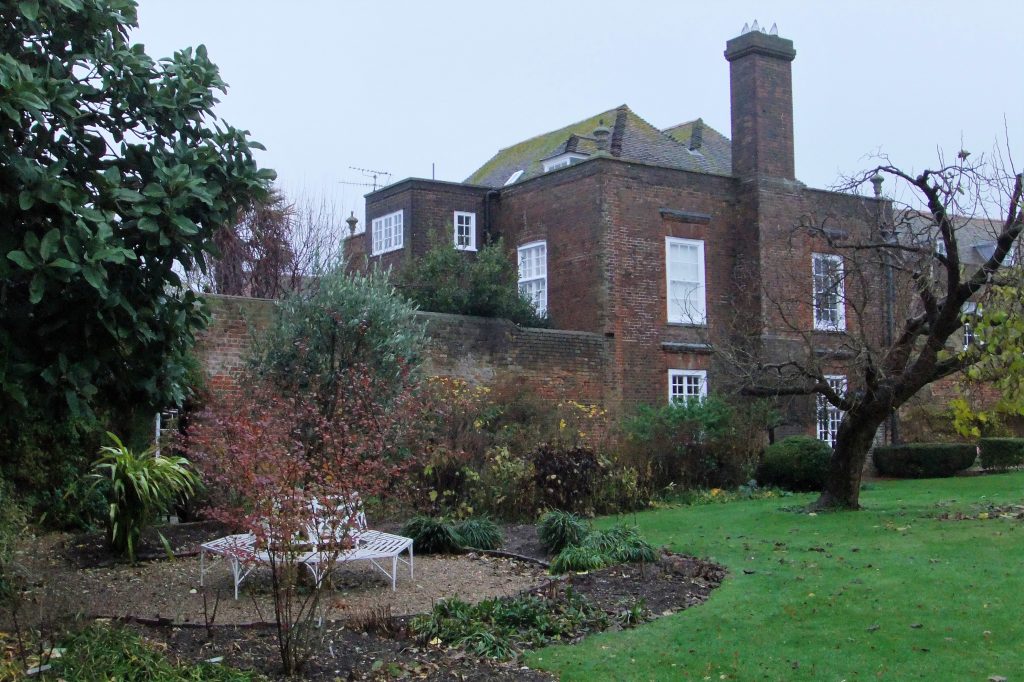 Politician James Lamb built this historic house in 1722. Four years later, he received an unexpected royal visit when King George I’s ship was driven ashore by a storm. A number of celebrated authors have lived at Lamb House, including Henry James, E.F. Benson and Rumer Godden. The house is a National Trust property and is decorated as it was during Henry James’ residency. The walled garden, designed by James’ friend, Alfred Parsons, has also been restored to its former glory. After your visit, stop in the courtyard tea room for some cake and Earl Grey. 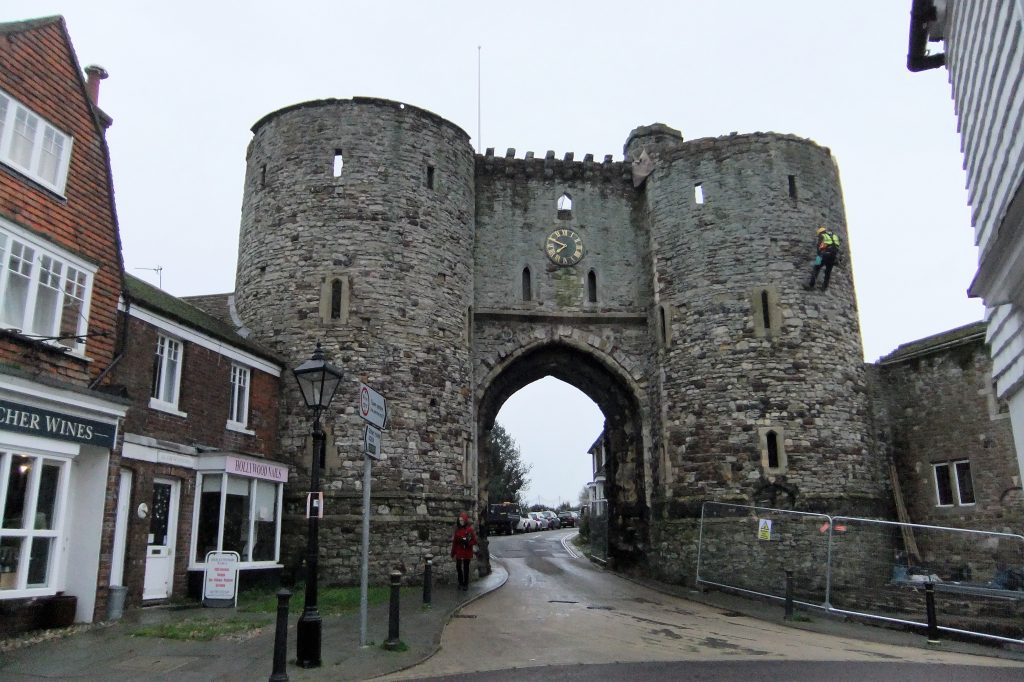 Four gates once lead into the walled citadel of Rye, but only the Landgate survives. This imposing medieval structure was built in 1340 to defend against French raiders during the Hundred Years War. The neighborhood around the Landgate is equally interesting. Have a pint and listen to live music at the Queen’s Head Pub or sip a hot chocolate infused with exotic spices at Knoops. The cocoa concoctions here are so good that The Telegraph’s Casilda Grigg labeled them “indecently delicious.” 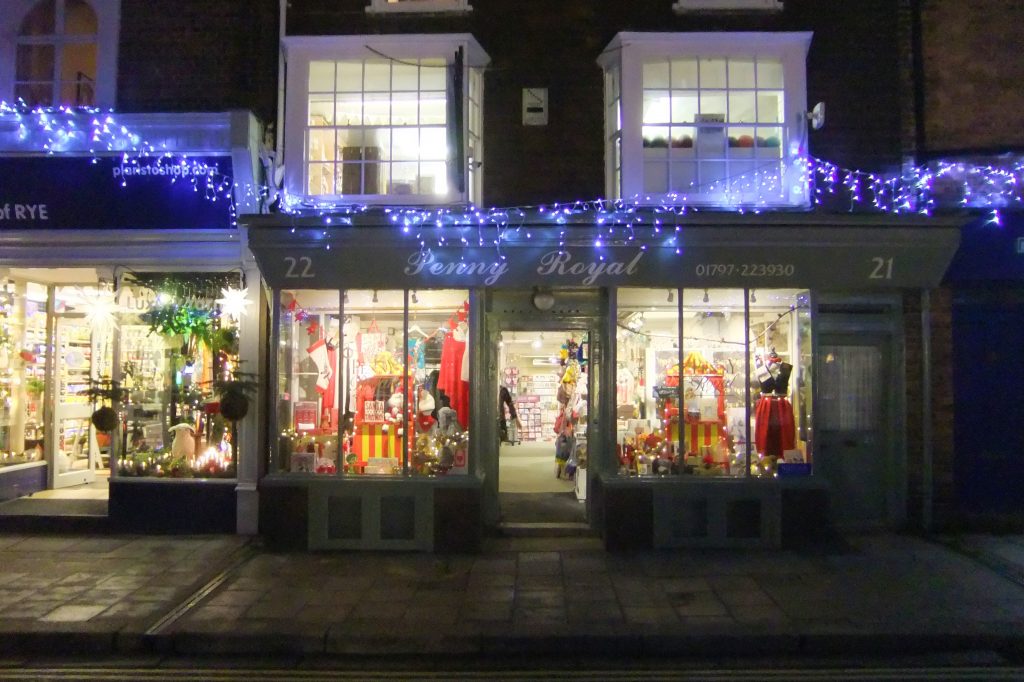 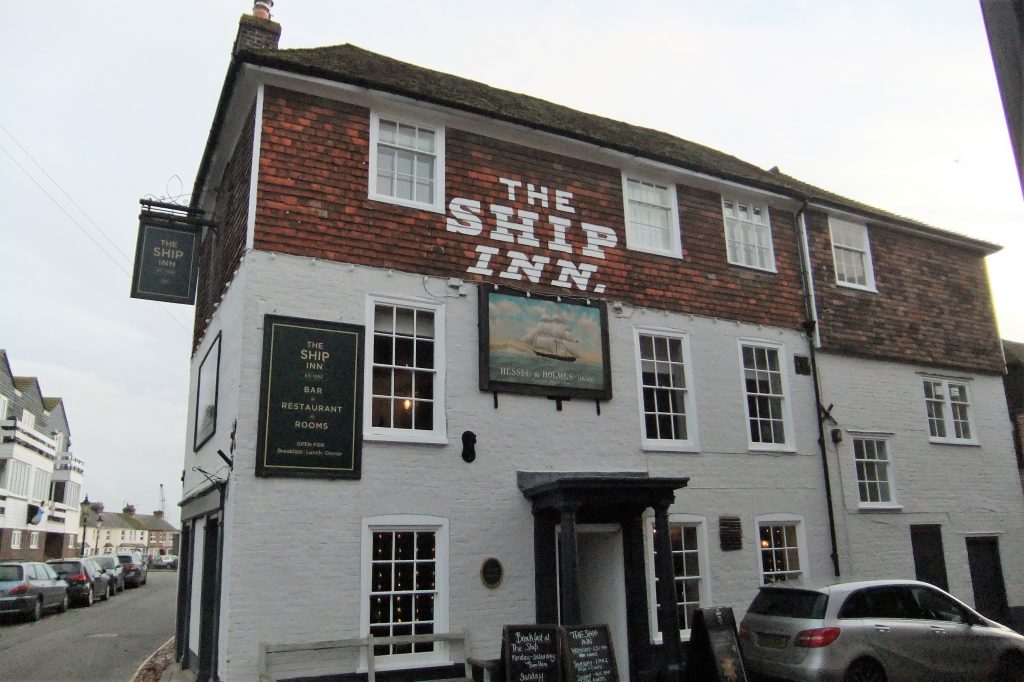 If you like real ale (unfiltered, unpasteurized, still fermenting in the cask), Rye’s numerous pubs won’t disappoint. Ye Olde Bell Inn, dating to the 15th century and once connected by a smugglers’ tunnel to the Mermaid Inn, is a local favorite. I like the Ship Inn, too. Ales to look for include Harvey’s from Sussex and Shepherd Neame (England’s oldest brewery) from neighboring Kent. Pubs offer a range of food: meat pies, sausage, fish and chips, or finer fare like Rye Bay scallops and Romney Marsh lamb. If you’re in Rye on a Sunday, don’t miss the traditional English Sunday Roast, a heaping plate of roast beef, potatoes, veggies and Yorkshire pudding.