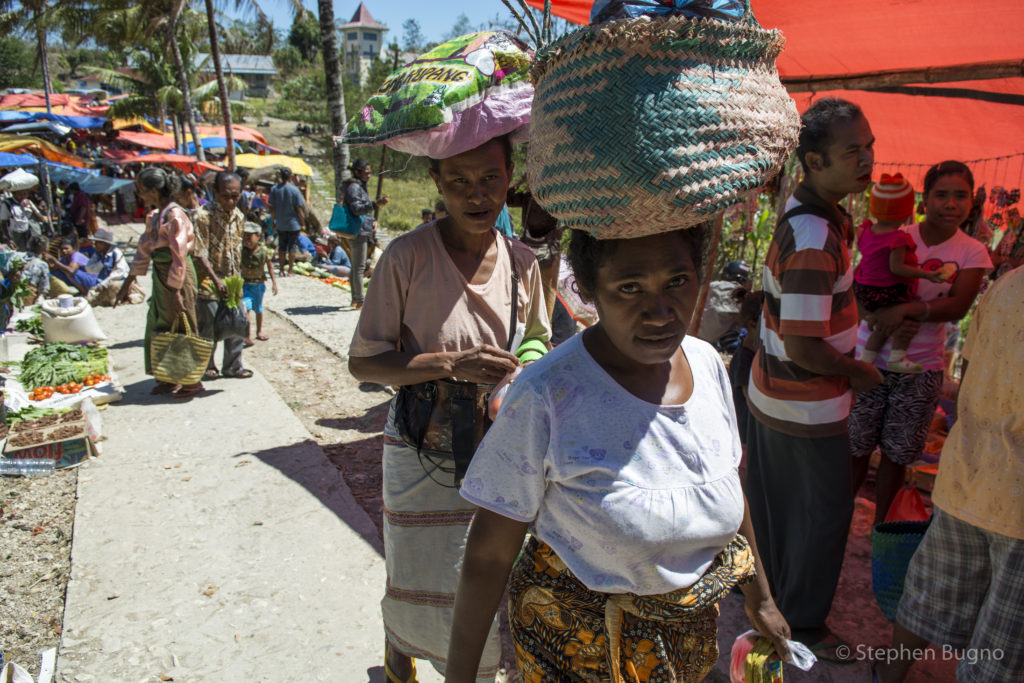 Location: West Timor is part of the province of East Nusa Tenggara, situated eat of Java and north of Australia.

Noteworthy facts: West Timor shares the island of Timor with independent East Timor (Timor Leste). Up until a few generations ago, headhunting was common practice on Timor. West Timor is majority Catholic (56%) and Protestant (35%).

Independence: West Timor is part of Indonesia which gained independence after Japanese forces were defeated in 1945 during World War Two. Before Japan occupied Indonesia it was a Dutch colony. 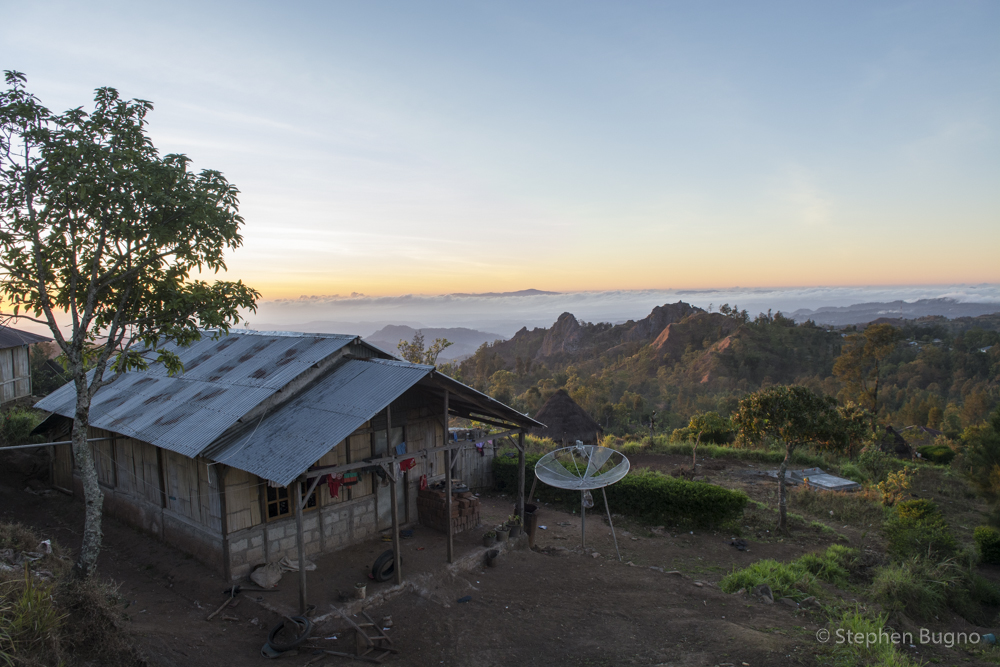 Overshadowed by its more famous independent neighbor to the east, West Timor lies off-the-beaten-track of mainstream tourism. Indonesia’s major islands each display some unique identity or have their own ethnic groups and West Timor is no different. It is a predominantly Christian island and inhabitants speak about 16 different dialects of Timorese. The main reason travelers venture here is to visit the tribes of the rugged interior or to surf the outstanding waves of Rote, Timor’s offshore island.

The fist thing I noticed about Timor is that it’s dry. Most places in the tropics are lush, with deep green forests, and rich agriculture. Instead of rice being the dominant crop here, it’s corn and cassava. Not being a Muslim-dominant society, like that of Sumatra or Java, Timor’s population eats pork and keeps dogs as pets. The other obvious difference between other parts of Indonesia is the way people look. Timor’s inhabitants are of Melanesian descent and many have darker skin and frizzier hair.

For travelers, West Timor represents a great adventure waiting to be had–the ones that come with long bumpy rides in the back of trucks, hanging-on-for-dear-life motorcycle taxi lifts, and home stay accommodations in earth-floor grass-thatched roofs. It isn’t easy or comfortable travel. But that’s not the reason you come to West Timor.

The reason for making the effort to get to and travel around in Timor is the opportunity to visit and in some cases stay with tribes who maintain there old ways. Staying overnight in a village without electricity or with people who cook home-grown food over a wood fire are unique experiences this day in age. So is traveling to a place and not seeing any other foreigners. If you’re looking for these experiences and to meet extremely friendly people who rarely get a chance to meet outsiders, this is a good place to do that. 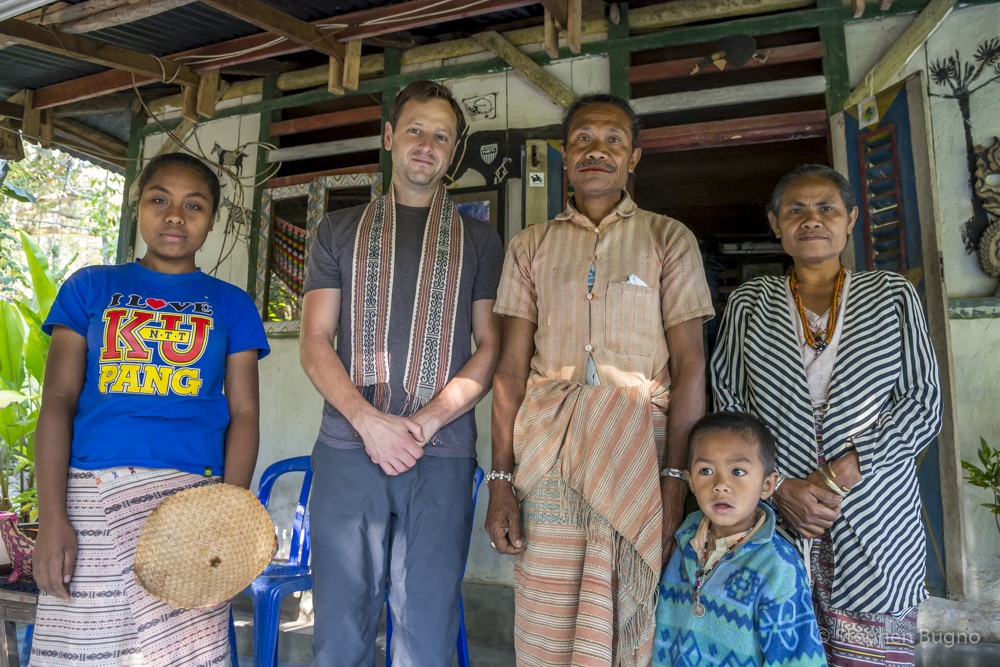 What to do in West Timor:

The main city, Kupang, is entirely missable. Should you find yourself stuck there for a night, wander over to the night market for some fresh, tasty and cheep grilled fish. The area along the ocean doesn’t have a beach, but it is a good vantage point to take in an incredible sunset. You will probably at least have to transit through Kupang.

Nome is a rural village that welcomes outsiders to visit. It is located along the road about 17km east of Soe. There is a stone fort there, but really that’s just an excuse for visiting an interesting group of people living a traditional style of life. One road leads along a dirt road and after 500 meters a villager will guide you to the chief and elders. They speak a dialect of Timorese but know a little bit of Bahasa Indonesia. There you can donate a modest sum (20,000 IRP) and sign their visitors log before visiting the fort. 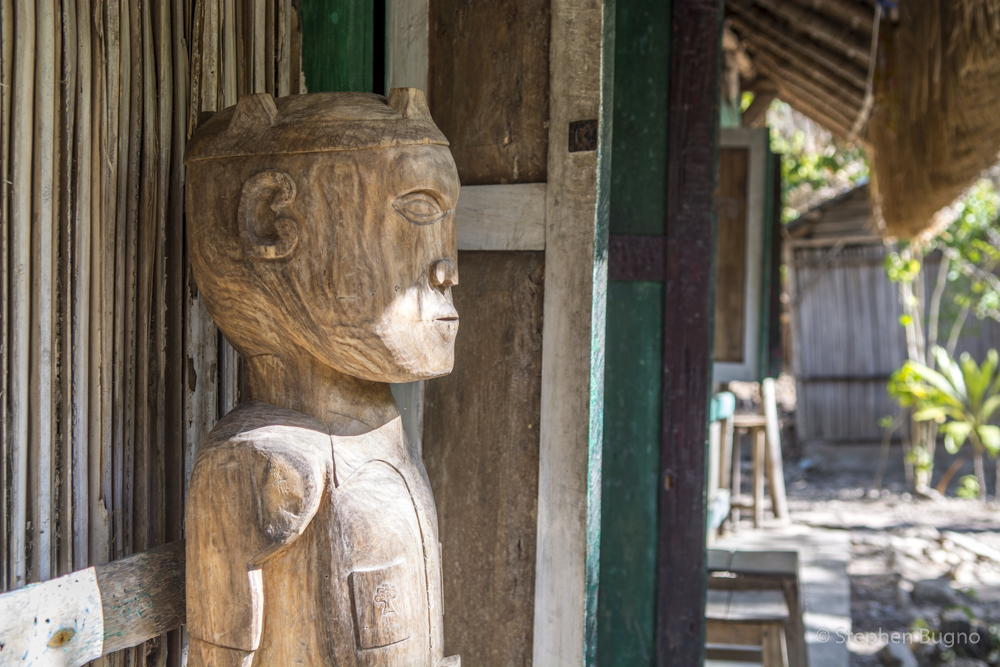 Fatumenasi is a village up in the hills of central West Timor. It is located 20 km beyond the market town of Kapan. For a local guide and home stay ask for Matteus Anin at the Tourist office in Soe. Pak Matteus will show you around the hills and feed you some delicious local food.

Boti is a secluded tribe of about a thousand conscientiously avoiding modern technology. Contact Pak Nope in Soe who will take you to the Boti tribe and help to translate the customs of this fascinating culture. It’s a long bumpy ride, but worth the experience of staying in a thatched roof hut on the chief’s compound and eating diner with his family. 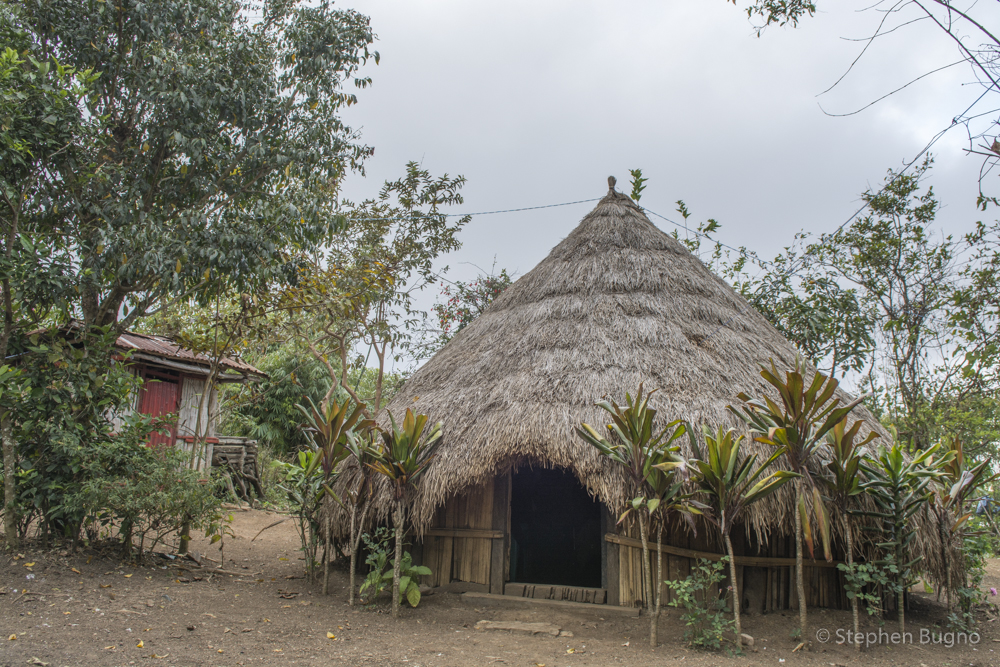 Temkessi is one of West Timor’s most isolated and best-preserved villages.

Rote Island is off the southwest coast of Timor attracts surfers from around the world. The surf keeps all from beginners to experts happy, including the world-renowned T-Land break. The beaches aren’t bad here either. 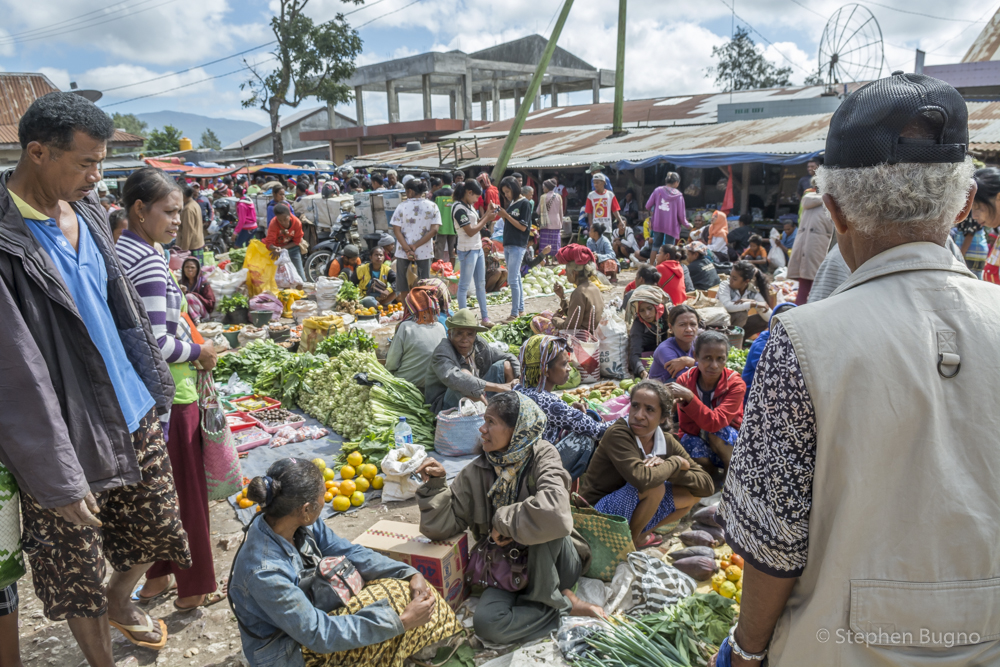 How to Get to West Timor:

Flights connect Kupang, the capital of East Nusa Tenggara, with Jararta, Yogyakarta, Surabaya, Denpasar, and to cities all around East Nusa Tenggara. There are also ferries to several islands but they are more sporadic and less reliable. 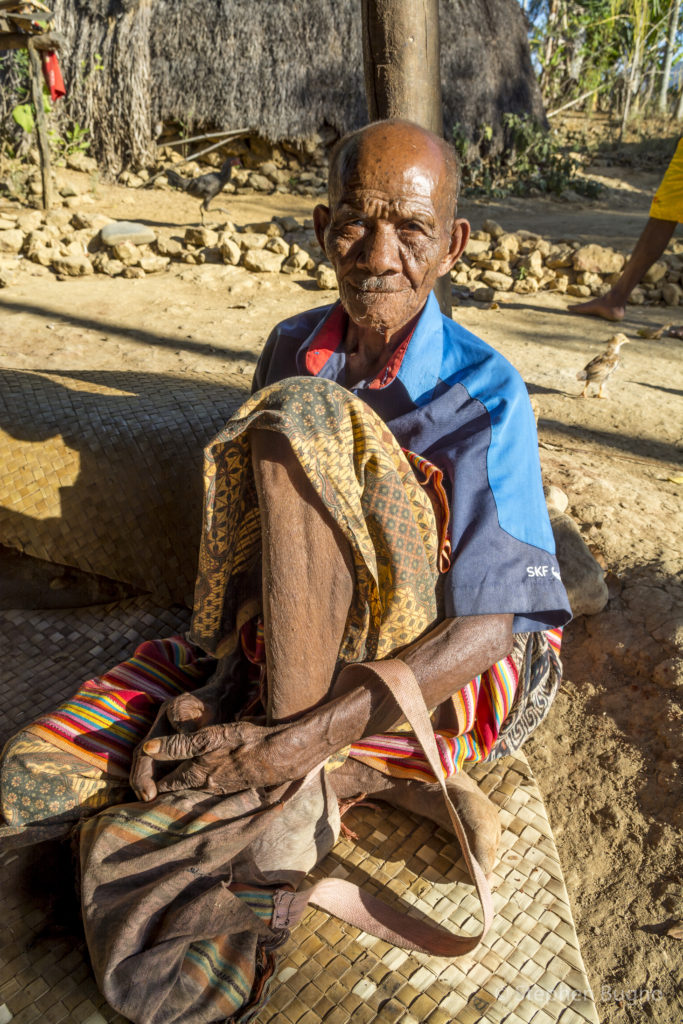